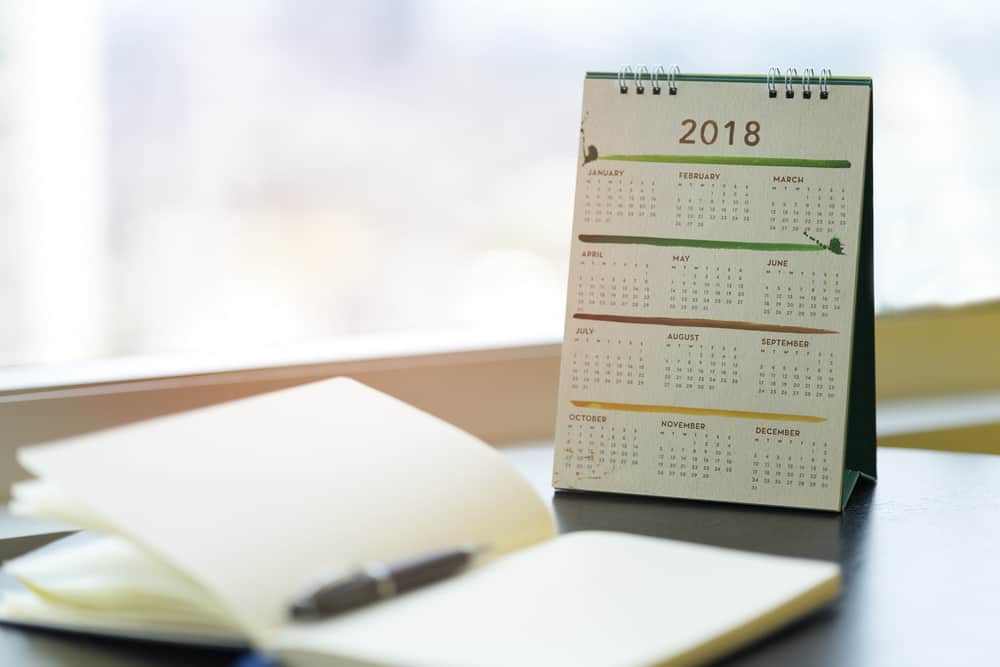 EnergyAustralia has released a list of its 2018 investments, detailing that it allocated over $320 million to reduce electricity prices and modernise Australia’s power system.

This included around $70 million of measures to mitigate, reduce or avoid electricity price rises for families and vulnerable customers. Investments were also made to acquire assets and progress new generation projects.

Additionally in 2018, EnergyAustralia invested around $144 million in the reliability of its generation fleet across Victoria, New South Wales and South Australia.

Catherine Tanna, EnergyAustralia Managing Director, said, “Last year was ultimately a frustrating and difficult time for customers and our 2500 people at EnergyAustralia, who do their best every day to keep the lights on, and help families and businesses around the country.

“In 2018, EnergyAustralia committed more than $300 million to measures and projects to support development of a new, modern energy system and help customers as we make the transition to cleaner forms of power. Just five years ago making such large investments would have been beyond us.

“In mid-2014, we began a program that involved improving customer service, reducing costs, appointing new senior management and investing in the efficiency of our generation assets. It was hard work and our people did a wonderful job transforming what was a struggling utility.

“Today, EnergyAustralia is a better-run energy retailer with a solid financial foundation. We’re ready to help deliver a modern energy system for customers, one which provides cleaner, affordable and reliable power.”

Ms Tanna said EnergyAustralia’s investments in 2018 were made possible by the company’s return to profitability through the combination of a corporate turnaround program and a recovery in wholesale electricity prices.

In the year ending 31 December 2018, EnergyAustralia contributed net profit to its owner CLP Group of $566 million, up 24 per cent from a year ago.

EnergyAustralia paid $137 million in corporate tax for the period under review at an effective rate of 31 per cent.

The result follows a prolonged period of inconsistent returns. Weak wholesale electricity markets meant that in the nine years from 2006 to 2014 EnergyAustralia lost in aggregate around $200 million and had to write-off some $1.9 billion from the value of its assets.

Ms Tanna said the company was now weighing up long-term investments, including turbine upgrades at the Mt Piper power station, a new gas-fired plant in New South Wales and pumped-hydroelectricity projects in South Australia and Queensland.

“There’s more to do to fix energy, but the ingredients are there for an affordable, stable and reliable energy system,” Ms Tanna said.

However, making long-term investments in energy projects was difficult, she said, without national, durable and integrated energy and climate policy.