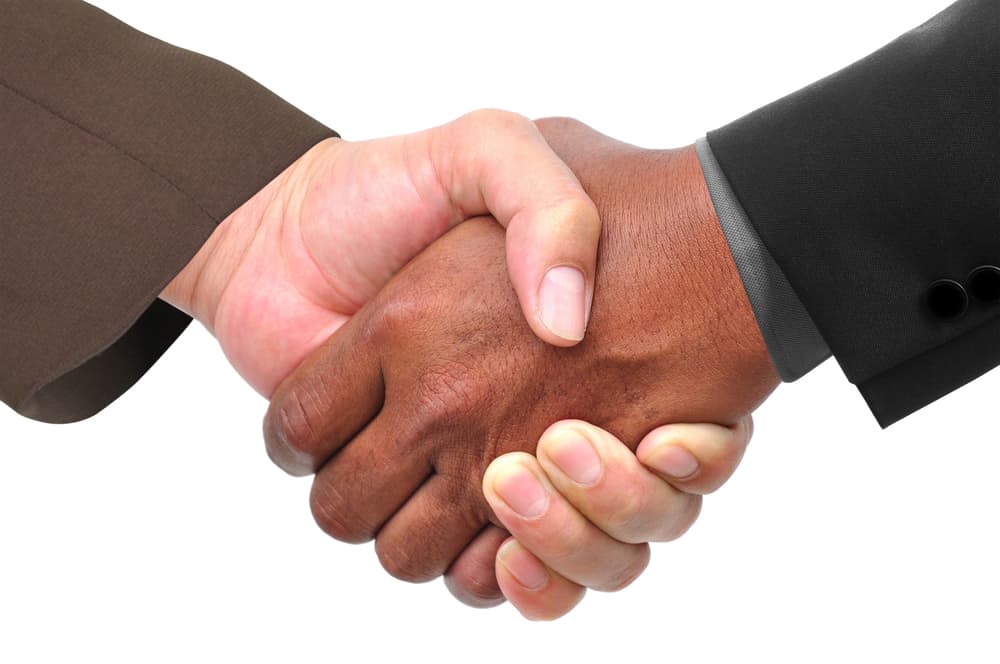 The Water Corporation has been congratulated on its launch of the 2019-21 Reconciliation Action Plan (RAP), which seeks to address social and economic disadvantage amongst Aboriginal and Torres Strait Islander people in Western Australia.

In a nation where Aboriginal and Torres Strait Islander people are three times more likely to be out of work, WA’s public water utility has pledged to employ a workforce that is representative of the entire Western Australian community.

Exceeding its 2018 Aboriginal and Torres Strait Islander workforce target of 3.2 per cent, the Water Corporation has set a new target of six per cent by September 2021.

With nearly 60 per cent of its Aboriginal employees working outside the metropolitan area, the Water Corporation will continue to employ Aboriginal people regionally, enabling them to remain on their country and connected to their communities.

Since 2007, the Water Corporation has awarded more than $7.8 million in contracts to Aboriginal and Torres Strait Islander suppliers across the state. To continue to increase this participation, it has committed to achieving a three per cent progressive procurement target over the next three years.

“We still have a long way to go to achieve a society where Aboriginal and Torres Strait Islanders are treated with the respect they deserve, and where they have the same opportunities and life outcomes enjoyed by non-indigenous Australians.

“I want to congratulate the Water Corporation for its fifth reconciliation action plan. A robust RAP is a powerful tool to deliver practical actions which drive an organisation’s contribution to reconciliation, both internally and in the communities in which it operates.

“I look forward to working with the Water Corporation to deliver this plan, particularly by achieving greater Aboriginal and Torres Strait Islander participation in the workforce, bettering customer relations and importantly improving water infrastructure in WA’s remote communities.”