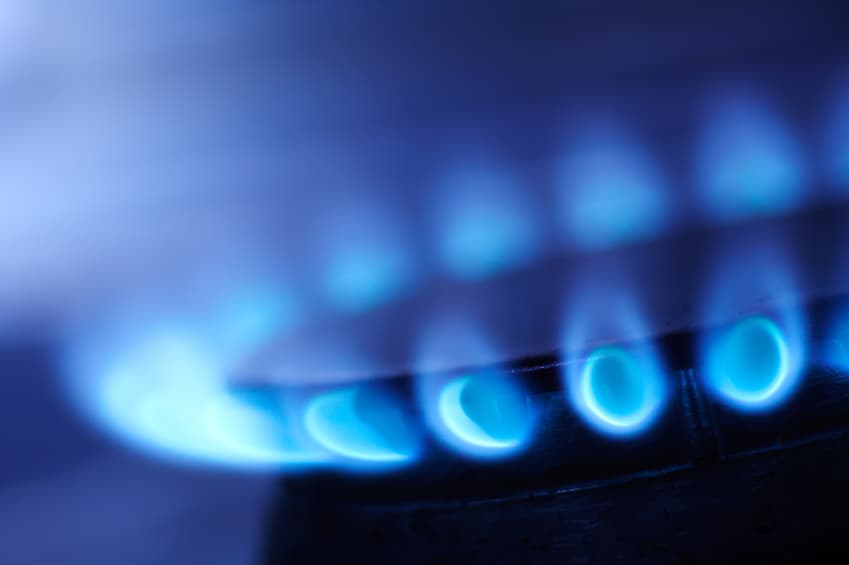 Minister for Industry, Ian Macfarlane, has announced during his address to the NSW Energy Security Summit that he will be working with the NSW Government, industry and local communities to progress coal seam gas development in NSW, by convening a group of key stakeholders.

“In cooperation with Premier Barry O’Farrell and Minister Chris Hartcher, and my federal ministerial colleagues, I will be bringing together a group of farmers, producers, consumers, financiers, pipeliners, stakeholders and relevant New South Wales and Commonwealth officials to find real solutions to this New South Wales challenge,” he said.

“Consistent with our pre-election policy, the Coalition Government believes it is a priority to set in place a workable gas supply strategy for the East Coast gas market to 2020.

“The most pressing issue for the oil and gas sector remains the progress of coal seam gas development and how this can fuel domestic and export opportunities.”

“Other states are benefiting from record levels of committed investment in resources and energy, particularly in gas projects.

“Given Australia’s standing as an energy and resources superpower, our challenge now is to make sure the same opportunities are extended in NSW.”

Minister Macfarlane confirmed the Australian Government’s commitment to improving the environment for investment in resources and energy projects to maximise the economic benefits to Australia and the community.

“There is much to be gained, and it is common sense, for harmonisation between states on issues such as buffer zones and other aspects of the regulatory framework,” Mr Macfarlane said.

“While it is ultimately up to each state to decide what’s best for land in its jurisdiction, it would be of benefit to farmers and industry to have a similar set of standards.

“The fierce international rivalry to secure important energy markets means there is a small window of opportunity for these projects – and if Australia misses this window, we will lose those opportunities at the expense of our economic prosperity.”

Minister Macfarlane acknowledged the scale and rate of change required to secure such opportunities is a cause of concern for some local communities, particularly those regional areas with agricultural and other mixed land-use activities.

“Experience in Queensland has shown that it is possible for Government, communities and industry to work together to put in place an effective regulatory regime to govern coal seam gas development, and New South Wales can tap into this experience and build on the lessons learned,” he said.