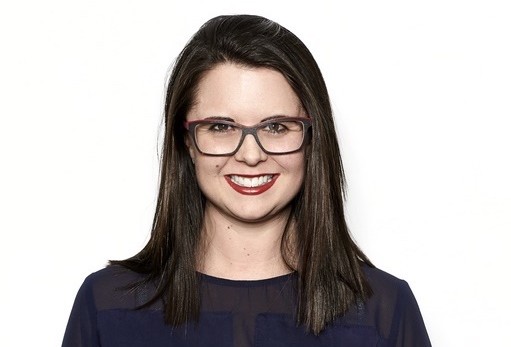 Amy Childs has been announced as the new Managing Director of Momentum Energy according to parent company, Hydro Tasmania.

Hydro Tasmania CEO, Steve Davy, said Amy was the outstanding candidate for the role, a position she has been acting in since the resignation of former MD, Paul Geason, in May 2018.

“Since joining Momentum Energy in January 2016, Amy has played a key role in the company’s strong customer growth in a highly competitive market.

“She is genuinely passionate about doing the right thing by customers and has been integral to launching Momentum’s “no discount” policy for all new customers.”

Ms Childs said the introduction of the ‘no discount’ policy had set Momentum Energy apart from many other retailers and was introduced well before recent criticisms of the sector by the Australian Competition and Consumer Commission (ACCC).

“Almost 18 months ago, we chose to stop offering discounts to new customers. It was pretty tough being one of the only retailers not offering discounts, but we knew it was the right thing to do. So we felt vindicated by the findings of the ACCC earlier this year,” Ms Childs said.

“The truth is, the retail energy industry has been far too slow to change, and hasn’t always acted in the best interests of the customer.

“It’s time consumers came first – and that’s a position I look forward to continuing to champion in this role.”

Ms Childs said Momentum supports any regulation that results in better consumer outcomes – but regulation on its own is not enough.

“The industry needs dramatic culture change if consumers are to get a better deal. I’m thrilled to be leading Momentum Energy as we strive to make power pricing fairer, more transparent and simpler.”