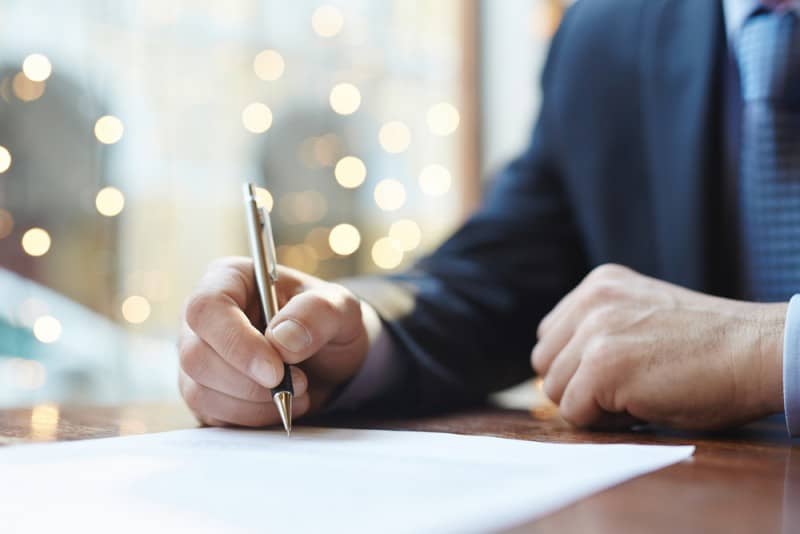 APA Group, Comet Ridge Galilee and Vintage Energy have signed a Memorandum of Understanding (MOU) to undertake a work program to identify a pipeline route that will connect the Galilee Basin in Queensland to Australia’s east coast gas markets.

APA’s proposed route to market will also allow for gas to be supplied to the large mining projects planned for the Galilee Basin, giving them an alternative to using diesel for their operations.

The work program will include on the ground surveys, engaging with local stakeholders, undertaking initial environmental studies and applying for a Pipeline Survey Licence.

Under the MOU, APA, Comet Ridge and Vintage agreed to a framework for working together towards entering into a Gas Transportation Agreement (GTA).

APA would build, own and operate new pipeline infrastructure and other related infrastructure to transport gas from Comet Ridge and Vintage’s Galilee Basin Project, initially to Moranbah in Central Queensland, with a second phase of pipeline development to connect east coast gas markets via APA’s East Coast Grid.

APA Group CEO and Managing Director, Mick McCormack, said APA is pleased to be progressing to the next stage of work with Comet Ridge and Vintage to enable the development of the Galilee Basin as a new source of gas for Australia’s east coast.

“APA continues to work collaboratively with gas producers in the Galilee and Bowen basins to enable gas resources to be connected to market,” Mr McCormack said.

“The interconnected nature of APA’s East Coast Grid will enable producers, such as Comet Ridge and Vintage, to explore opportunities to market their gas.