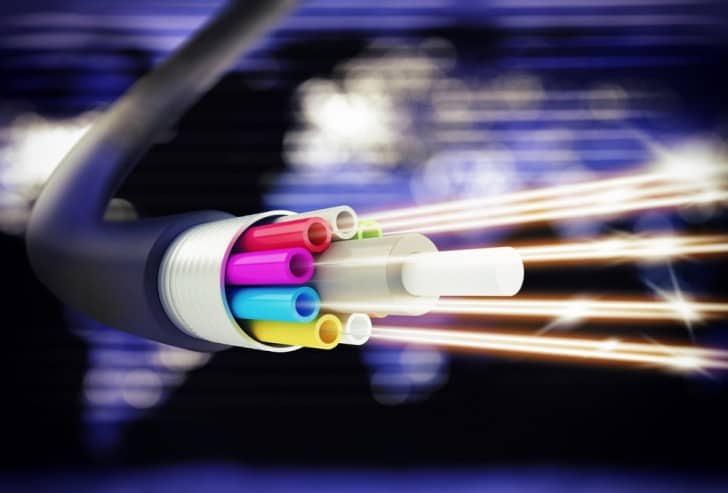 nbn will install a new technology, Fibre-to-the-Distribution-Point (FTTdp), also known as Fibre-to-the-curb, in up to 700,000 premises across Australia.

nbn said FTTdp would be considered for deployment to select premises that had previously been ear-marked for either Fibre-to-the-Node (FTTN) or Hybrid-Fibre Coaxial (HFC) in areas served solely by the Optus HFC network.

nbn Chief Network Engineering Officer, Peter Ryan, said, “We have tested FTTdp over the last year and we’re confident we can now deploy the technology in areas where it makes better sense from a customer experience, deployment efficiency and cost perspective.

“This includes premises in the FTTN footprint that have too high a cost per premises (CPP) and premises served solely by the legacy Optus HFC footprint that are yet to be made ready for service.

“When we consider the advancements we’ve made in FTTdp, combined with the up-to-date learnings we have on the Optus HFC network, nbn has confirmed it will deploy FTTdp in those areas where the use of the Optus HFC network was planned, with the exception of the already launched network in Redcliffe, Queensland.”

The move to FTTdp was outlined in the 2017 Corporate Plan where nbn said its overall HFC footprint would be between 2.5 and 3.2 million by 2020, with more premises being served by FTTN, Fibre-to-the-Building and FTTdp.

“HFC remains a highly valued part of our MTM deployment, however in balancing the requirements to convert Optus’s current network architecture and design to be nbn-ready, and the opportunity to introduce FTTdp, makes the new technology compelling in these selected areas.”

“We have successfully launched nbn on HFC around the country and we are very encouraged by the performance we are seeing on the network,” Mr Ryan said.

The original Optus agreement signed in June 2011 saw nbn agree to pay Optus for the progressive migration of subscribers to the nbn network and the eventual decommissioning of the Optus HFC network.

The total value of the agreement was estimated to be approximately $800 million on a post-tax net present value (NPV) basis.

The revised agreement in December 2014 gave nbn the option to use and acquire parts of the Optus HFC network to deliver NBN services if it chose to do so.

This option was agreed at no additional overall cost to the taxpayer and the Optus HFC network remains the property of the SingTel Optus Group until nbn exercises its option for the transfer of relevant parts of that HFC network.