nbn board shake up 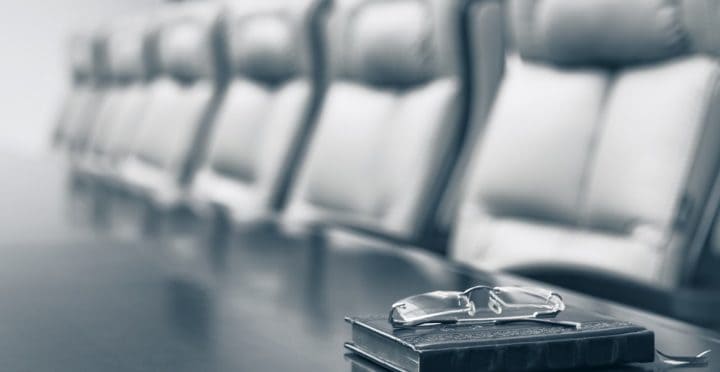 nbn has appointed the founder and former CEO of iiNet to its board, following the departure of non-executive director Simon Hackett.

Mr Michael Malone has been appointed a non-executive director on the nbn board, commencing immediately.

“His experience will complement the diverse backgrounds and skillsets that exist on today’s nbn board and help fill the gap created by the departure of Mr Hackett.

“I look forward to Michael bringing new perspectives to the board table, keeping nbn focused upon our customers, valuing innovation, and successfully completing the network build.”

Mr Malone founded iiNet in 1993 and, as Chief Executive Officer for more than 20 years, established the business as a leading internet service provider in the highly competitive Australian market.

His experience includes building new companies such as the cybersecurity firm, Diamond Cyber, and board appointments at a range of listed technology and media companies including SpeedCast Limited, Superloop and Seven West Media.

Mr Malone has a Bachelor of Science and a Post Graduate Diploma of Education, Mathematics, from the University of Western Australia.

Simon Hackett also announced his resignation from the nbn board to focus on his increased responsibilities and active involvement in Redflow Limited.

Mr Hackett is the largest shareholder of Redflow Limited and has recently been appointed to the position of Executive Chairman.

Mr Hackett joined the board as a non-executive director in November 2013.

Dr Switkowski acknowledged Mr Hackett’s contribution to the company since he joined the board as a non-executive director in November 2013.

“Simon has been a critical member of the nbn board bringing deep knowledge of the retail service provider business and a creative entrepreneurial mindset to our deliberations,” Dr Switkowski said.

“There are few such individuals who match the specific needs of nbn so well at this stage of its development. We thank Simon for his active and valued contribution since his appointment in November 2013”.