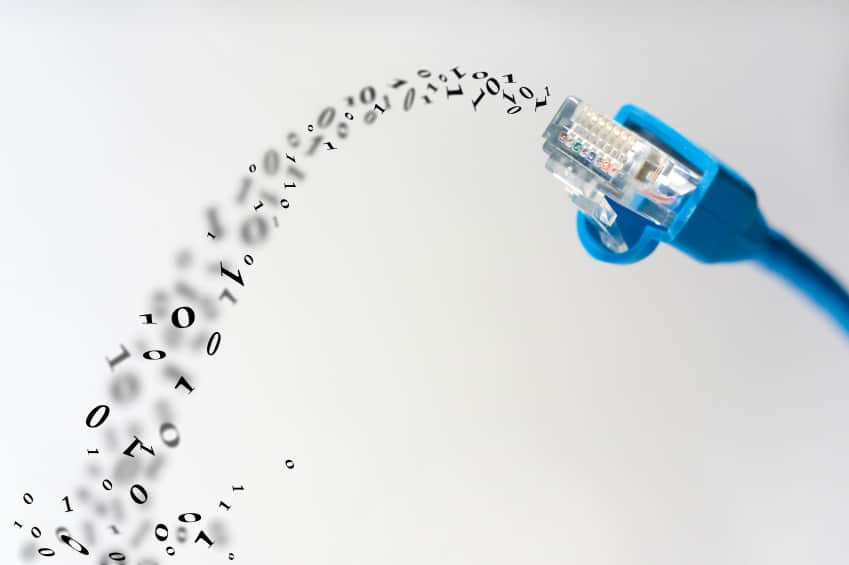 NBN Co has completed the Strategic Review of the National Broadband Network and has delivered the findings to the Government.

The analysis of Australia’s largest national infrastructure project has found that the existing fibre-to-the-premises NBN plan may miss its completion date by three years and cost $73bn to complete.

The results suggest that the project could be completed sooner and at a lower cost using a mixed technology approach involving fibre-to-the-node technology, existing copper and cable connections, while still providing faster download speeds than are currently available.

“The NBN can be rolled out faster and at a much lower cost by combining proven technologies with existing capable networks.

“By 2019, at least two-thirds of Australians in the fixed-line footprint would have access to download speeds of up to 100Mbps from NBN Co compared to only 57 percent under the re-evaluation of the previous plan*. The proposed model could save taxpayers more than $31 billion compared to the current Fibre to the Premises-only rollout. It would also mean less disruption and less invasiveness to the homes and driveways of millions of Australians.”

Announced in October, the Strategic Review was established to examine the progress and cost of the current rollout, as well as NBN Co’s financial and operational status, and to put forward alternative strategies for the delivery of very fast broadband to Australian homes and businesses.

The other main findings in the review include:

Construction of the NBN, which commenced in 2009, and would not be completed until three years later than planned under the previous approach.

By June 2014, the rollout is expected to pass a total of only 357,000 brownfields premises with fibre, against a target of 1.129 million as set out in the August 2012 Corporate Plan; the total number of brownfields premises with an active NBN service is now forecast to be 90,000 versus the August 2012 Corporate Plan target of 420,000.

A comprehensive analysis of the project to date has found that if the NBN was to continue under the previous model, NBN Co would:

The higher funding requirement of $73bn arises from the original plan having optimistically underestimated costs, including the cost of physical construction as well as, in the view of the independent assessment, overestimated revenues.

For instance, the cost-per-premises of the rollout of the local and distribution network is 31% over budget and rising. Delays in construction have also led to a deferral of anticipated revenues in the short to mid-term.

The review found that a multi-technology rollout, which aligns with current Government policy, is estimated to cost $41 billion rather than the $29.5 billion estimated by the Coalition in April.  The Government’s aim of ensuring nationwide access to fast broadband by 2016 was found to be unachievable, however the Government states that it will work with NBN Co. to search for ways to accelerate the rollout in its early years.

As an interconnecting “network of networks”, the new-look NBN would resemble the architecture of similar broadband rollouts in other advanced economies, embracing a range of technologies including Fibre to the Node and HFC (i.e. the cable broadband network), alongside Fibre to the Premises, fixed wireless, satellite as well as future advances in telecommunications technology.

The ability of homes and businesses to access the NBN sooner would also speed up the flow of revenues. This would help fund the already-reduced cost of construction, thereby moderating cash requirements and allowing for lower debt levels and associated interest charges.

Fast broadband for all Australians

“The NBN’s original objective was to deliver a significant improvement in broadband to all Australians and build a nationwide communications network that will open up competition among retail broadband providers. That remains our task today.

“The approach I have outlined today can deliver very fast broadband to homes more quickly and at less cost.

“We will do this by investing taxpayers’ money appropriately on the right technologies at the right time, by translating a long term milestone into a rolling series of realistic and actionable near term plans, and by being alert to upgrades in technology and shifts in consumer needs.

“By 2019 more people will be able to access higher speed broadband than would have been the case had the previous plan continued on its current trajectory.

“What’s more, viable economically attractive upgrade paths currently being trialled internationally are capable of providing speeds well beyond 100 Mbps and can be deployed as consumer demand increases over time.

“Delivering the NBN requires enlightened leadership aligned around a clear policy direction and operational plan, with clear executive accountability and a sensible transformation framework. It requires a collaborative approach to delivery partners, retail service providers and the wider telecommunications industry. It is a journey that the Board endorses and NBN Co employees look forward to.”

Federal Communications Minister Malcolm Turnbull states that the advice contained in the Strategic Review will be a crucial input into Government policy, setting out as it does the facts on the current NBN and realistic and informed analysis of options to vary its design and delivery.

An extensive overview of the NBN project will appear in the first print issue of Utility in early 2014.