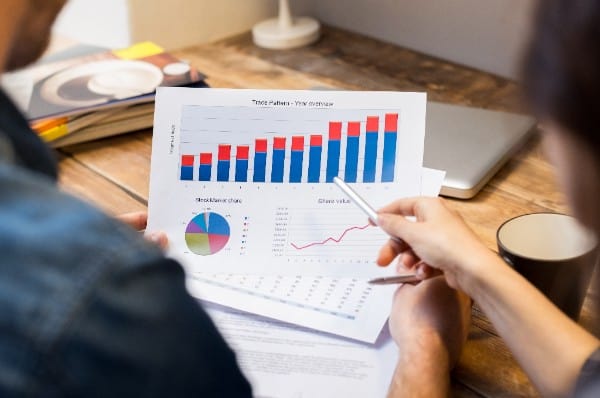 nbn has responded to a report which estimated a future value of the National Broadband Network from 2015 to 2030, with nbn stating that the values are not accurate.

The Infrastructure Australia report, Modelling of potential policy reforms, drew on information contained in nbn-related reports including the 2013 strategic review, the 2010 implementation study, the 2014 cost-benefit analysis volumes one and two, nbn corporate plans and nbn annual reports, to produce the estimate.

nbn said it is clear PwC’s report did not include any formal valuation of the National Broadband Network.

nbn said, “Should a formal valuation of the nbn have been conducted, which it has not, the valuation methodology and underlying assumptions would have been significantly different.”