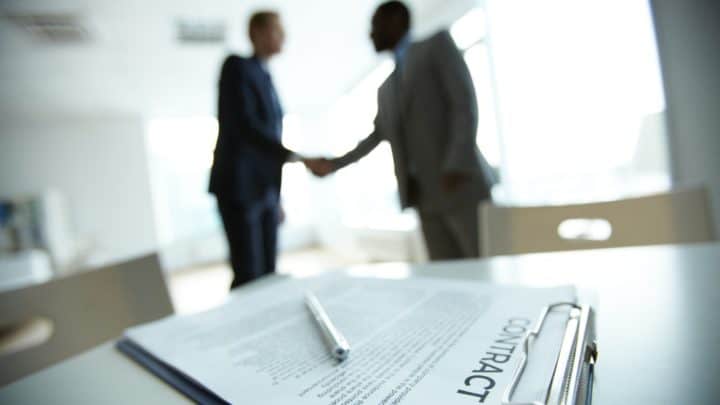 nbn has signed a contract with Telstra to manage the design and construction of the broadband network for homes currently in the footprint of Telstra’s pay TV cable network (Hybrid-Fibre Coaxial or HFC cable).

Under the new arrangement, Telstra will carry out the design, part of the construction and the construction management of the remainder of the work required to extend the nbn network to these homes.

These homes will be primarily connected to nbn’s upgraded HFC technology, however, nbn’s multi-technology mix design rules will be applied to enable the network to be deployed as quickly as possible.

nbn CEO, Bill Morrow said, “The nbn network is now available to two million homes and businesses, with close to one million already connected. This deal will extend the nbn network to millions more, bringing new opportunity in education, health and online services to more families.

“Telstra has enormous experience in HFC design and construction, and the rollout will be greatly assisted by having them as a key partner in the delivery of this part of the network.”

The agreement is structured to accelerate deployment of the nbn network. Multi-technology Integrated Master Agreement (MIMA) partners will be deployed, with Telstra leveraging its knowledge of the existing network to manage and coordinate the construction activities on behalf of nbn.

The agreement complements and streamlines the existing arrangements nbn has with Telstra, creating a faster rollout schedule and access to all nbn retailers.

Following a Memorandum of Understanding announced in December 2015, early works have been underway while negotiations progressed, including preparing Telstra nbn exchange locations and HFC planning and design work.

This is on top of successful trials on the Optus HFC network in Redcliffe, Queensland, with end users experiencing trial speeds of up to 100Mbps/40Mbps.

“This is a significant milestone in nbn’s goal of finishing the rollout by 2020 and connecting eight million homes and businesses,” Mr Morrow said.

The new HFC Delivery Agreement (HFCDA) complements and streamlines the existing arrangements nbn has with Telstra, meaning a faster rollout so that that all RSPs have earlier non-discriminatory access to the nbn network thereby promoting competition in downstream retail markets.

Once the build is completed, it will be handed to nbn for operation. Telstra will be required to adhere to nbn planning and design requirements, which are designed to ensure the delivery of open access layer two bitstream services to all RSPs as soon as possible.

Telstra’s role will be limited to engineering, design, some construction, procurement and construction management. Decisions regarding the release of footprint for sale, product development, and the provision of information about the rollout will continue to be matters for nbn.

nbn and Telstra have pre-existing and additionally agreed measures to address potential concerns about Telstra’s roles as both a customer of nbn and its role under this agreement.

In 2011, nbn and Telstra signed the initial Definitive Agreements for the use of existing Telstra infrastructure and the migration of former wholesale customers from Telstra’s legacy network to the nbn network, with payments progressively scheduled as the new services were activated.

In 2014, the nbn and Definitive Agreements were amended to allow nbn to access and progressively acquire existing Telstra network infrastructure to enable the deployment of the multi-technology mix as required.

These amendments in 2014 did not change the overall value of the Definitive Agreements with Telstra.