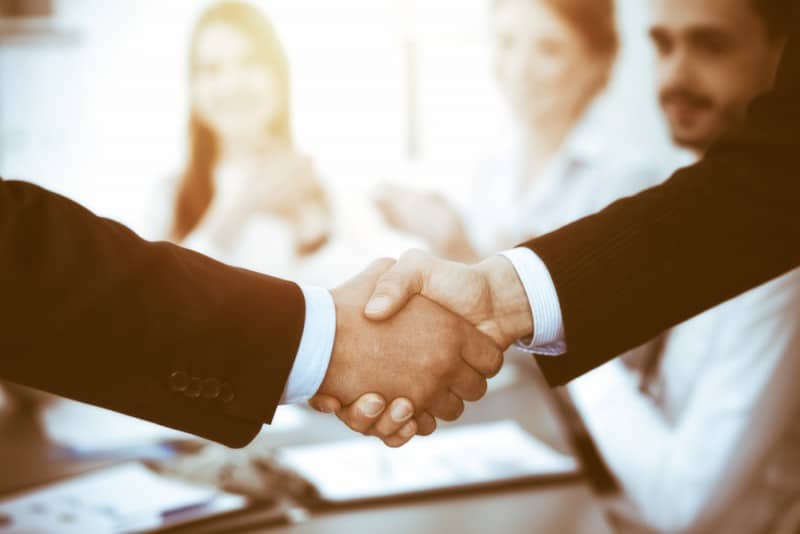 The Queensland Government has appointed three new members to the Gladstone Area Water Board (GAWB) to further deliver safe, reliable water services to the area.

“GAWB owns and operates Awoonga Dam on the Boyne River. Along with a network of delivery pipelines and water treatment plants, these are critical pieces of infrastructure helping to drive the region’s economy,’’ Mr Butcher said.

“Ms Brushe was a local councillor for 23 years and remains heavily involved in the Gladstone community.

“I look forward to working with them to oversee GAWB’s key role in the continued welfare of the community and industry,’’ Dr Lynham said.

Ms Maxine Brushe will take up the role of Director and Chair as part of a three-year appointment. Ms Brushe has over 25 years’ experience as a Board and Committee Chair in the regional promotion and development sector.

Ms Aurelia Noran was appointed to the role of Director for a three-year appointment term. Ms Noran has over 25 years’ experience in project and program management in the public and private sectors, and has managed risk audits and major developments for projects such as the engineering coordination for the Airport Link and Northern Busway Project.

Prof. Poh-Ling Tan will also be in the role of Director for a two-year term. Professor Tan is the International Water Centre Professor of Water Law and Governance at Griffith University, focusing her research on Australia’s water reform. She is particularly involved in water planning, indigenous engagement and the interface between science, policy and implementation.