New appointment to AGL Board 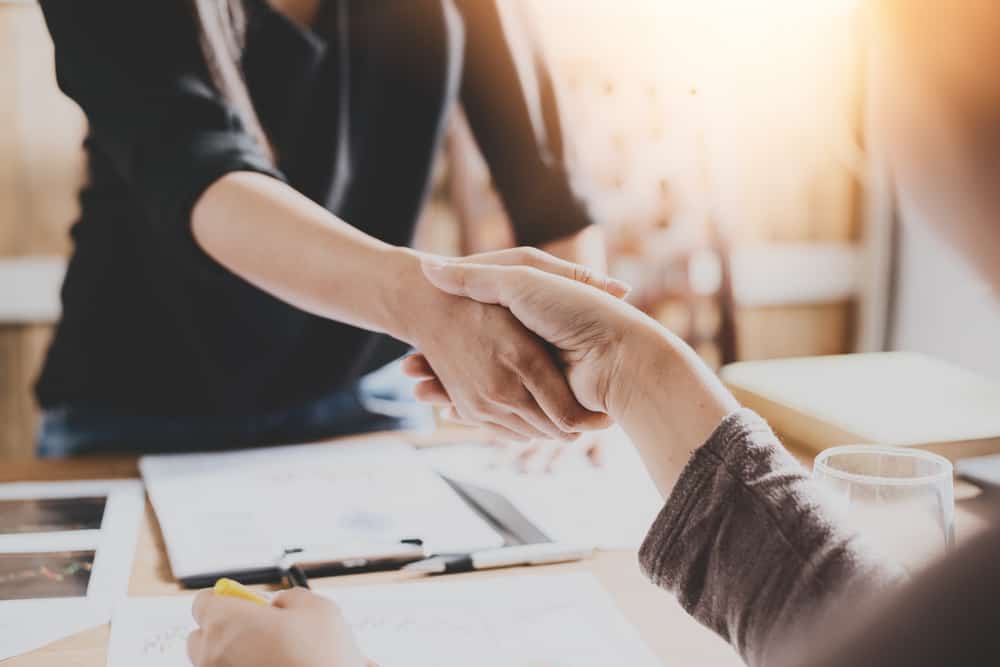 AGL Energy (AGL) has announced the appointment of a new Non-Executive Director, effective 1 May 2019.

Patricia McKenzie has more than 35 years’ experience in the Australian energy sector with particular focus on matters of market design, industry governance and regulatory reform.

Ms McKenzie was CEO of the Gas Market Company from 2001 to 2008 and a member of the Gas Market Leaders Group representing gas market operators from 2005 to 2010. In these roles, she was a key participant in the Australian Government’s National Energy Reform Council, a major outcome of which was the establishment of the Australian Energy Market Operator (AEMO), of which she was a Director from 2009 to 2011.

Ms McKenzie recently announced her retirement from the Board of APA Group, of which she has been a Non-Executive Director since 2011. She has been Chair of Essential Energy since 2016, a position she will stand down from prior to assuming her position on the AGL Board. Earlier in her career, she was a senior executive at AGL, as General Counsel and in other legal, regulatory and commercial roles between 1978 and 1988. She has a Bachelor of Law from the University of Sydney and has been admitted to the High Court of Australia and Supreme Court of New South Wales.

AGL Chairman, Graeme Hunt, said, “Patricia McKenzie will bring great value to the AGL Board as a result of her immense depth and breadth of experience of the energy market’s operation and regulatory structure, as well as a great deal of relevant Board experience. My fellow Directors and I are delighted to welcome Patricia to the AGL Board and we are looking forward to working with her.”