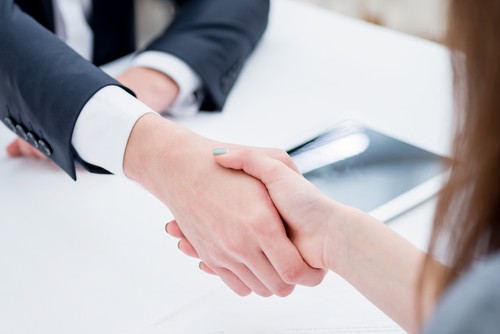 Mr Donovan is currently Water Corporation General Manager Operations – a position he was appointed to in August 2018. He has more than 25 years of experience in the gas utility sector in Australia and Ireland, and prior to recently joining the Water Corporation, was President of ATCO Gas Australia.

Mr Donovan has qualifications in engineering and finance, and has also completed an Ivey Business Executive Program at Western University in Canada.

The Water Corporation is one of Western Australia’s most successful government-owned utilities, and one of Mr Donovan’s key responsibilities will be continuing to lead the Water Corporation’s strategic response to the impacts of climate change in WA.

Mr Kelly took the opportunity to thank outgoing CEO, Sue Murphy, for her ten years of excellent service in the role. Ms Murphy announced in June it was time to hand over the reins when her contract expired at the end of 2018.

State Water Minister, Dave Kelly, said, “I congratulate Mr Donovan on his appointment and feel confident his extensive senior executive experience will stand him in good stead for the challenges he faces as CEO.

“He has a proven track record of developing and delivering customer-focused business strategies and achieving success in the Western Australian utility sector.

“I thank Ms Murphy for her public service. As a successful and strong female leader, she has been a role model to women in the public sector and broader community.”