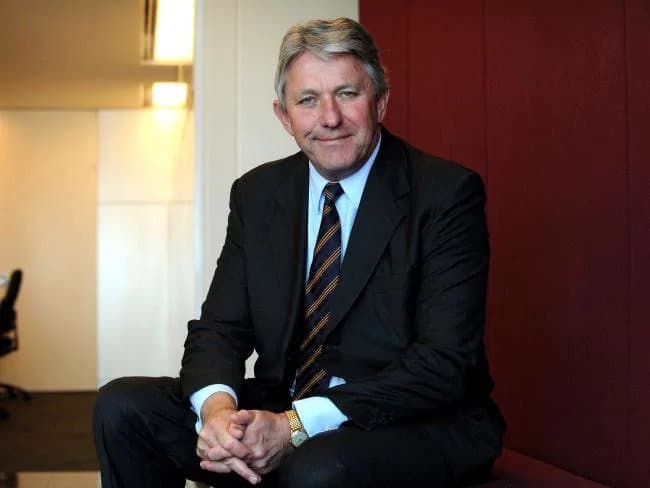 The Board of the Energy and Water Ombudsman NSW (EWON) has appointed Tony Crawford as its new Chair from 1 October 2018.

Mr Crawford has wide-ranging Director and Chair experience across both the not-for-profit and for-profit sectors, including with Heart Research Australia, HBF Health Limited, Grant Thornton Australia and Northern Suburbs Rugby Football Club. He began his professional career as a dispute resolution lawyer, progressing over the years to leading national law firm, DLA Phillips Fox as its Chief Executive.

Speaking on behalf of the EWON Board, Ombudsman, Janine Young, welcomed Mr Crawford to the role.

“As Chair of its Board, he is looking forward to making a real contribution to EWON’s governance and future development.”

Mr Crawford replaces Professor Julian Disney AO who announced in July 2018 that he would step down as Chair in September 2018.

Professor Disney started in the role of Chair of the EWON Council on 1 February 2010, before being appointed Chair of the Board by Directors from 1 July 2012 when EWON’s governance structure reduced from including both a Board and Council to a unitary governance model.

“I would like to thank Professor Disney for his leadership and commitment to EWON’s growth during a long period of substantial change for the energy and water sectors and EWON,” Ms Young said.

Mr Crawford joins EWON at a challenging time for the Industry Ombudsman scheme, with strong political and media focus on high energy prices, customer contract arrangements and the reliability of supply. These factors have contributed to increased complaints to EWON, which will be detailed in EWON’s 2017/2018 Annual Report to be released on Tuesday 9 October 2018.