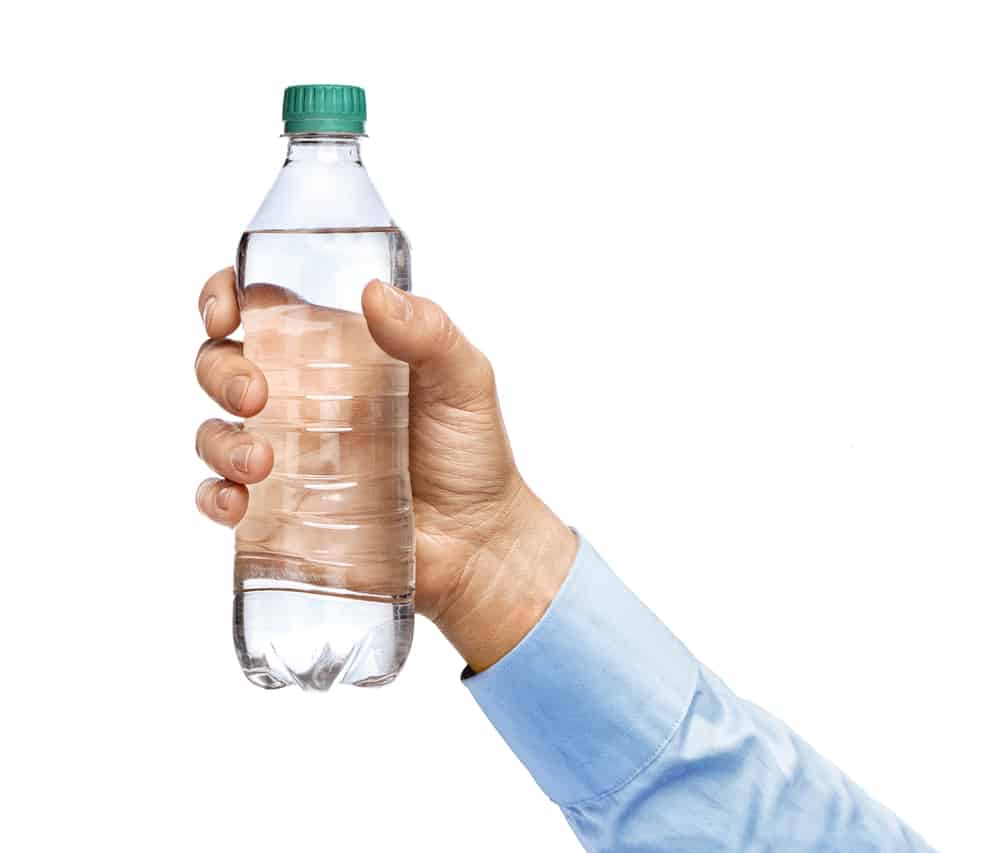 The Chief Owners Representative of TasWater Mayor David Downie announced that Dr Stephen Gumley has been appointed as a Director of TasWater.

Mr Downie said that Dr Gumley is an experienced professional engineer and business manager who has held numerous Chief Executive roles since 1993 in both the private and public sectors, including in the ports, defence, aviation, engineering and technology industries.

Dr Gumley has also held a diverse portfolio of board positions since the 1980s including at the University of Tasmania, Director Protel (now Altium), AMOG Holdings and the Victoria Defence Council, and as a Board advisor on Goulburn Murray Water’s $2 billion irrigation asset renewal program.

Mr Downie said the Board Selection Committee was pleased to welcome Dr Gumley to the role adding that he brings skills to TasWater that complement those of the Board.