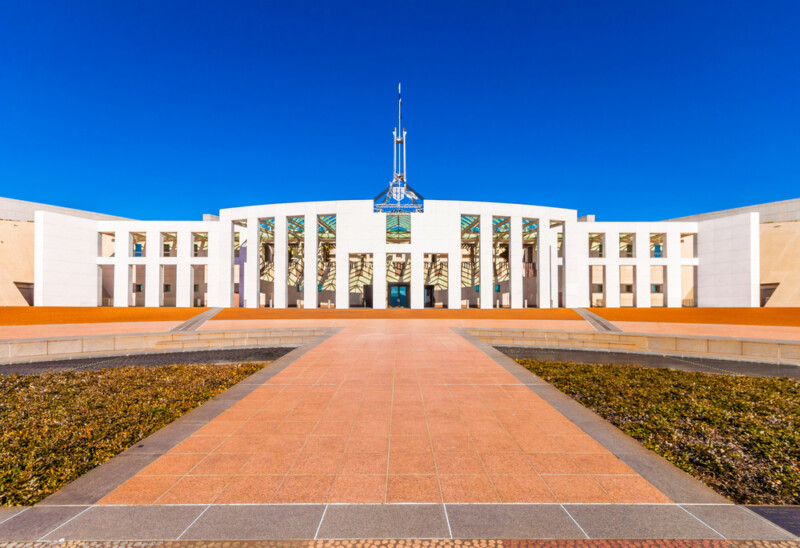 Mr Bowen will replace Angus Taylor who was Minister for Energy and Emissions Reduction.

This will be the first time since 2013 that Australia has had a Minister for Climate Change at the federal level.

Madeleine King has been appointed Minister of Resources and will replace Keith Pitt.

Prime Minister, Anthony Albanese, said the Government has been very conscious about the issue of cost of living and climate change.

“There are major challenges for the environment. We know that the impact of climate change is having a significant impact,” Mr Albanese said.

“Our members are aligned on the importance of creating a whole-of-system approach that sees transmission, distribution and gas networks working together to achieve Australia’s net zero ambitions.

“Governments at all levels have a role to play in supporting renewables integration and delivering policy settings that put downward pressure on energy prices.

“Timely and efficient investment in new transmission is an urgent priority and we look forward to working with the incoming government to ensure its Rewiring the Nation policy delivers the more connected grid electricity customers need.”

‘’The council’s reestablishment and Government’s commitment to greater collaboration between the states and territories is essential for a more consistent approach to energy affordability and sustainability challenges.

“The energy sector looks forward to these meetings being more transparent and consultative.”