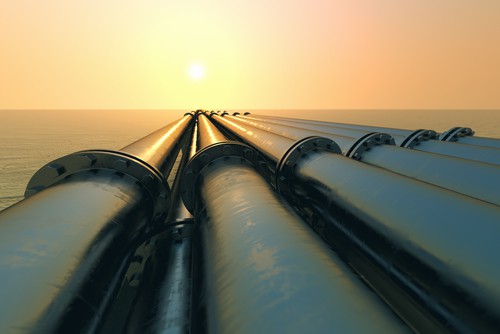 A new gas transportation contract between Jemena and Santros means that approximately 80 per cent of the Northern Gas Pipeline’s (NGP) total available capacity for year one of operations has been contracted.

As part of the agreement, Santos will ship approximately eight terajoules (TJs) of gas per day through the $800 million Northern Gas Pipeline (NGP), providing energy for local mining and mineral operations in Mount Isa.

The agreement comes after Jemena announced it had signed a contract with Incitec Pivot Limited (IPL) to deliver 32TJs of gas per day to IPL’s Gibson Island facility in Queensland. This facility employs around 400 staff during normal operations and up to 800 staff during peak periods.

“This agreement provides more much-needed gas to the mining and processing sector in the Mount Isa area, and is a positive for the local community, who will benefit not only from jobs which rely on gas as a direct feedstock, but from the flow-on effects of having a vibrant local economy and industry,” Mr Boey said.

Santos Managing Director and CEO, Kevin Gallagher, said the NGP transportation agreement reached with Jemena is a great example of how Santos is collaborating across the supply chain to make domestic gas available where and when it is needed, efficiently and at competitive prices.

“This is a great commercial outcome for all the parties involved, and it is also good for the east coast domestic gas market, connecting the Northern Territory into this supply grid,” Mr Gallagher said.

“It’s absolutely critical that we continue to open up new gas supply sources to service the domestic market as existing, mature fields decline.”

Construction of the Northern Gas Pipeline continues to track to schedule with first gas set to flow in late 2018.

Today’s agreement follows Jemena’s announcement that it has signed an agreement with Senex Energy to build, own, and operate the Atlas Gas Processing Plant and Pipeline, connecting Senex’s new Atlas gas field in the Surat Basin in south-east Queensland with Jemena’s Darling Downs Pipeline and the Wallumbilla Gas Hub – the largest gas hub in the country.