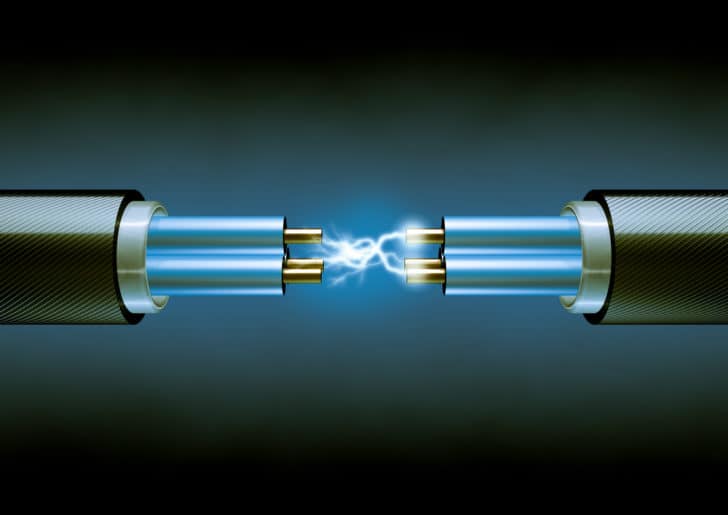 ElectraNet has put forward four options for a new high-voltage electricity interconnector that could potentially link to Victoria, New South Wales or Queensland.

The new interconnector options have initial cost estimates of between $500 million to $2.5 billion, with early projections stating it will be operational by either 2021 or 2022.

The proposals were released in the Project Specification Consultation Report (PSCR) which marks the beginning of market and public consultation in the regulatory process to explore South Australia’s energy transformation.

“One credible option is a new interconnector between South Australia and the eastern states, which would increase access to lower cost generation and allow system security services to be shared across regions.

“Countries such as Denmark, Germany and the United Kingdom also source a high percentage of their energy needs from renewable generation, but have much stronger interconnection that has enabled its integration.”

Mr Masters said the process shouldn’t be pre-empted and automatic presumptions made that a new interconnector will prove to be the best solution.

Non-network options, such as energy storage devices, are also flagged as potential solutions to be explored.

“We’re particularly keen to hear from anyone that thinks they might have a suitable non-network option that should be thrown into the mix,” Mr Masters said.

“This is a genuine conversation and I encourage anyone with an interest in this activity to get involved.”

The PSCR is the first step in the existing Regulatory Investment Test – Transmission (RIT-T) process, which is the cost benefit test that applies to major network investments in the National Electricity Market. It is estimated to take around one year to complete.

A new interconnector project, or non-network alternative, will only proceed if sufficient benefits can be demonstrated, and if approved by the Australian Energy Regulator.