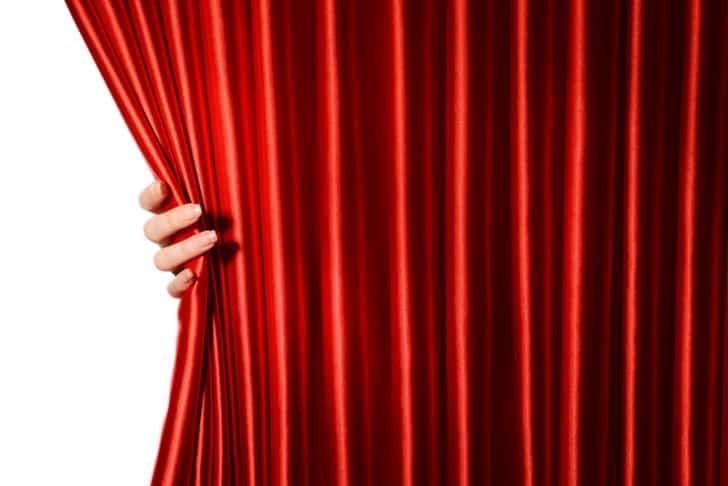 Origin Energy has selected its new CEO and Managing Director who will take over when current CEO Grant King retires at the end of October 2016.

Origin Chairman Gordon Cairns said the board has been preparing for Mr King’s retirement for some time.

“The past year has been a transitional one for Origin with good progress made on debt reduction following last year’s fall in oil price.

“We are also expecting completion of APLNG’s LNG project in the next few months. With good progress on these two important priorities it is now an appropriate time for change of leadership at Origin.”

“His vision and acumen built Origin into a major Australian company. We will miss him, but we thank him for all he has achieved and all he has done for the company. We also wish him, Jenny and his family every good wish for the future.

“The board has undertaken an extensive process including a global search for external candidates along with a thorough review and benchmarking of internal candidates and is delighted to appoint Mr Calabria as the next Managing Director of Origin,” Mr Cairns said.

In that latter role, Energy Markets developed an increasingly strong competitive position with growing earnings, cash flow and returns and is well placed strategically to lead a transition in Australian energy markets to a less carbon intensive future.

Mr Calabria has a Bachelor of Economics from Macquarie University and a Master of Business Administration from the Australian Graduate School of Management. He is a fellow of the Institute of Chartered Accountants of Australia and a Fellow of the Financial Services Institute of Australasia.

“The company’s focus in the short term remains on accelerating debt reduction and improving returns. This will lead to the opportunity for further strategic and structural choices. With this in mind the appointment of Mr Calabria is both timely and appropriate,” Mr Cairns said.

Commenting on his appointment, Mr Calabria said, “It is a great honour to lead Origin. This is an important Australian company with a strong future.”

“The issues are clear: cut debt and improve performance. This twin focus will improve returns for shareholders and position us to drive medium term growth in a rapidly changing energy market, while delivering on the potential for the major investment that has been made in APLNG.”