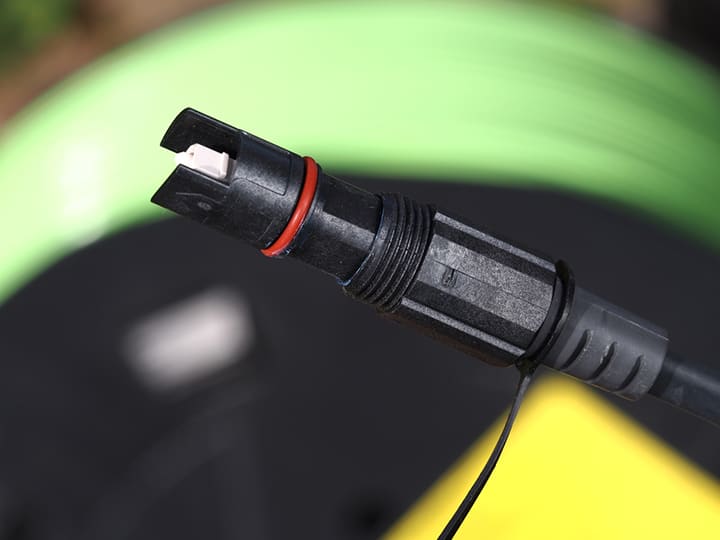 The Federal Government has released draft legislation for public consultation that aims to strengthen the provision of superfast broadband infrastructure.

The draft legislation is in response to the NBN Market and Regulation Report conducted by the National Broadband Network Panel of Experts (the Vertigan Review).

The draft legislation sets out provisions to:

Regional and rural users of nbn’s fixed wireless and satellite services will benefit from the RBS which will require all eligible fixed-line superfast broadband networks to make a proportionate contribution to the long-term cost of these services.

The design of the RBS has been informed by the final report of the Bureau of Communications Research on funding regional Australia’s access to superfast broadband.

The RBS is estimated to raise around $40 million from eligible non-NBN networks in its first year.

Non-NBN fixed-line networks are currently estimated to provide 10 per cent of fixed-line services in operation.

NBN, as the largest network, will continue to be responsible for the overwhelming majority of funding for regional and rural services and will make around 90 per cent of RBS contributions.

The eligibility requirements for networks to contribute to the RBS are set out in the draft legislation and may be amended in future years as broadband technologies evolve.

Consultation on the draft legislation is open until 3 February 2017. The Government intends for  the legislation to commence from 1 July 2017.