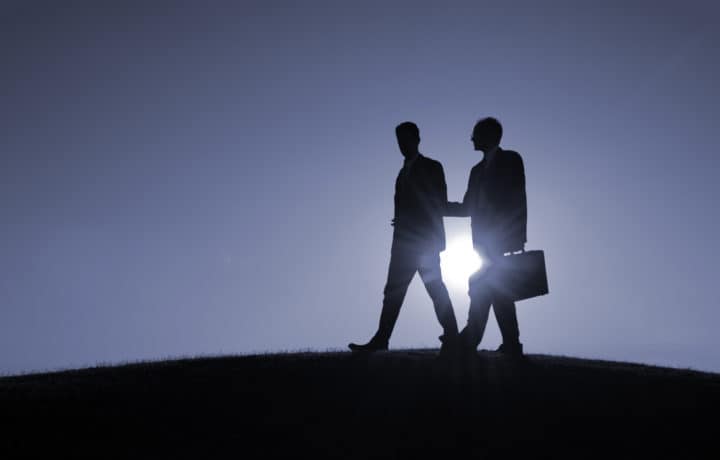 The appointments follow the retirement from Shadow Cabinet of Mr Gray who announced in February 2016 that he will not contest the upcoming election.

The Australian Petroleum Production and Exploration Association ( APPEA) Chief Executive Dr Malcolm Roberts said, “As a former Minister for Resources and Energy and as Shadow Resources Minister, Gary Gray has made a significant contribution to the development of Australia’s oil and gas industry.

“His integrity, intelligence and pragmatic approach to policy are the hallmarks of a politician who always put the national interest first.

“Australia is set to become the world’s leading LNG producer within a few years. Gary can retire knowing he played a big part in that success.

Dr Roberts said APPEA looked forward to working with Mr Clare and Dr Chalmers to ensure the oil and gas industry continued to create jobs and wealth for Australia.

“It is vital that all political parties support policies that ensure access to resources, encourage exploration and enhance our global competitiveness,” Dr Roberts said.