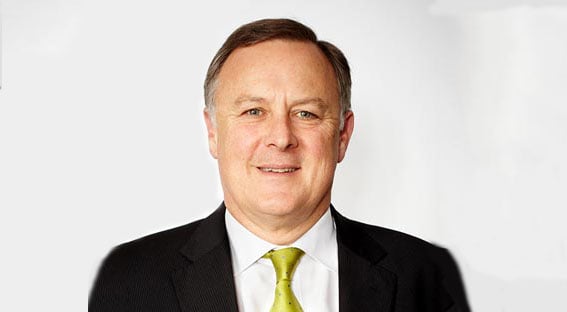 Mr Morgan has been on Sydney Water’s Board as a Director since January 2012 and has been acting Chairman since Dr Parry’s term ended in September.

Mr Morgan was previously a partner with the leading global firm PricewaterhouseCoopers (PwC) for more than 25 years. He served as Chairman of the Australian PwC Board and on the PwC International Board.

Mr Morgan is a director of Caltex Australia Limited, Origin Energy Limited, the University of NSW Foundation, the European Australian Business Council and of Redkite.

Mr Morgan brings a wealth of knowledge and expertise to his new role. This will assist Sydney Water as we move forward and face significant challenges such as increased partnering with the private sector, planning for Sydney’s growth, and ensuring cost-effective, high-quality services contribute to liveable communities.