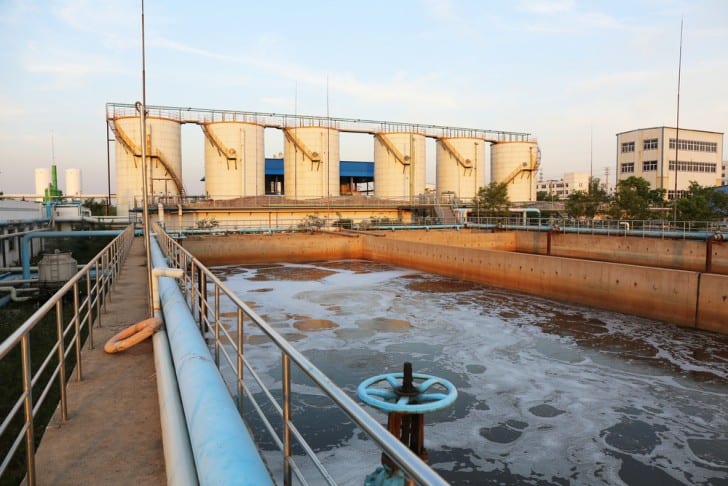 The Western Australian Government is investing $4.8 million in the STED scheme which aims to reduce potential health and environmental impacts linked to the use of traditional septic tanks and their leach drains.

The project will also allow for future development of the town.

Water Minister Mia Davies said the scheme will take wastewater that has already been partially treated in household septic tanks through a pipeline and into an evaporation and infiltration disposal pond system outside the town.

“This will help address the health and environmental concerns about the ineffective leach drains commonly occurring in the township of Kukerin,” Ms Davies said.

Ms Davies said Hyden was the first town in Western Australian to benefit from a STED scheme, with 130 lots connected in mid-2014 by the Water Corporation as part of the Infill Sewerage Program.

“A STED scheme offers smaller regional towns in WA a long-term, environmentally friendly and practical solution to the management and disposal of wastewater,” Ms Davies said.

Ms Davies said the corporation will continue to consult with the Kukerin community and the Shire of Dumbleyung on the details of the scheme, with construction due to begin in June 2017.

Once the STED scheme is operational, residents have five years to connect to it.