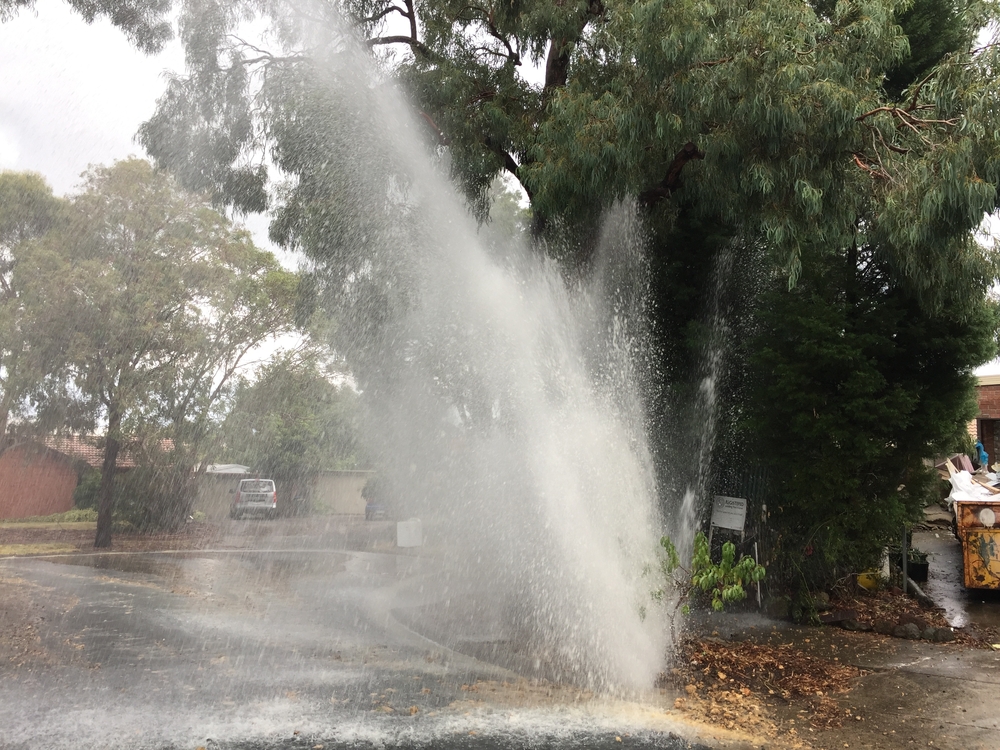 SA Water has started replacing a section of the primary water main which supplies the Mid North town of Balaklava.

190m of water main is being replaced adjacent to the Watchman Road Bridge, including a section of new pipe being installed under the Wakefield River, to allow SA Water improved access for any maintenance to the existing part of the network.

The upgrade is part of an ongoing program that will see $137 million invested to replace around 375km of water mains across South Australia between 2016 and 2020.

SA Water’s General Manager of Asset Operations and Delivery, Mark Gobbie, said the upgrade will help reduce the impact of water main breaks on customers and the area’s commuters.

Both old and new water mains have an expected lifespan of 100 years.

Work to install the new water main in Balaklava are expected to be complete in December 2017.