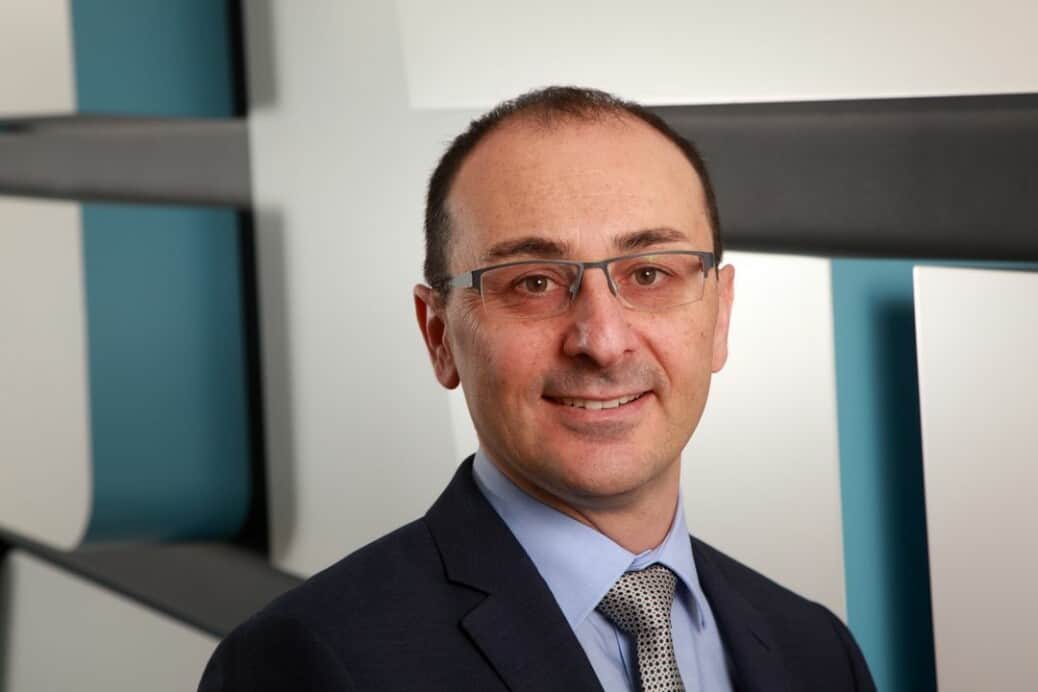 The Western Australian Government has announced the appointment of the new Chief Executive Officer at Western Power.

Mr Barbaro has played an extensive role in the transformation of the energy sector during the 15 years he has worked at the utility.

With more than 20 years’ experience across legal, commercial and operations, Mr Barbaro brings a wealth of strategic knowledge and capability in leading one of the Western Australia’s most essential service providers.

Western Australia Energy Minister, Bill Johnston, said he is pleased that Sam Barbaro has been appointed as Western Power’s Chief Executive Officer during a significant and transformative time for Western Australia’s energy sector.

“Mr Barbaro has proven himself to be extremely capable in steering the organisation into a renewable energy future and I congratulate him on his appointment,” Mr Johnston said.

“The past few years have seen a marked shift in decarbonisation and I’m confident Mr Barbaro’s experience in leading the organisation’s recovery efforts during Cyclone Seroja and the Wooroloo bushfire has put him in great stead.

“Western Australia’s energy sector is facing an exciting and challenging time and I’m sure he will be able to continue Western Power’s important role as we progress towards net zero emissions by 2050.”

Mr Barbaro joined Western Power in 2007 from the corporate sector, and has played a pivotal role in Western Power’s service to the community.

Mr Barbaro is also a non-executive director of the Fiona Wood Foundation and Leadership WA.

Western Power is owned by the people of Western Australia and is responsible for building, maintaining and operating an electricity network, which connects 2.3 million customers.