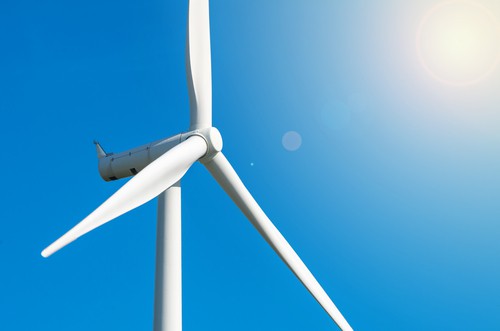 Victorian Minister for Energy, Lily D’Ambrosio, announced the development of the Vestas Renewable Energy Hub (VREH), which will build wind turbines for the 180MW Berrybank Wind Farm, as well as the 336MW Dundonnell Wind Farm.

Global supplier Vestas has been nominated as the preferred supplier of wind turbines for the two projects, triggering the investment in the hub.

The VREH will directly employ up to 27 locals, train hundreds of staff in wind turbine maintenance and support local wind turbine manufacturing in Australian for the first time in over ten years. It will also include:

To support long-term renewable energy investment in Victoria, Vestas has also signed an agreement with Geelong Port to use its shipping facilities and 40,000 square metres of laydown area located at Corio Quay South.

The Berrybank farm will include 43 turbines, while the Dundonnell facility will feature 80 turbines. Both projects will use 64 per cent local content under the government’s Victorian Industry Participation Policy.

The Labor Government’s first renewable energy auction will generate more than 900MW of new clean energy, driving down energy prices for Victorian families. Together, these projects will generate $1.1 billion of economic investment in regional Victoria and create more than 900 jobs, including 270 apprenticeships and traineeships.