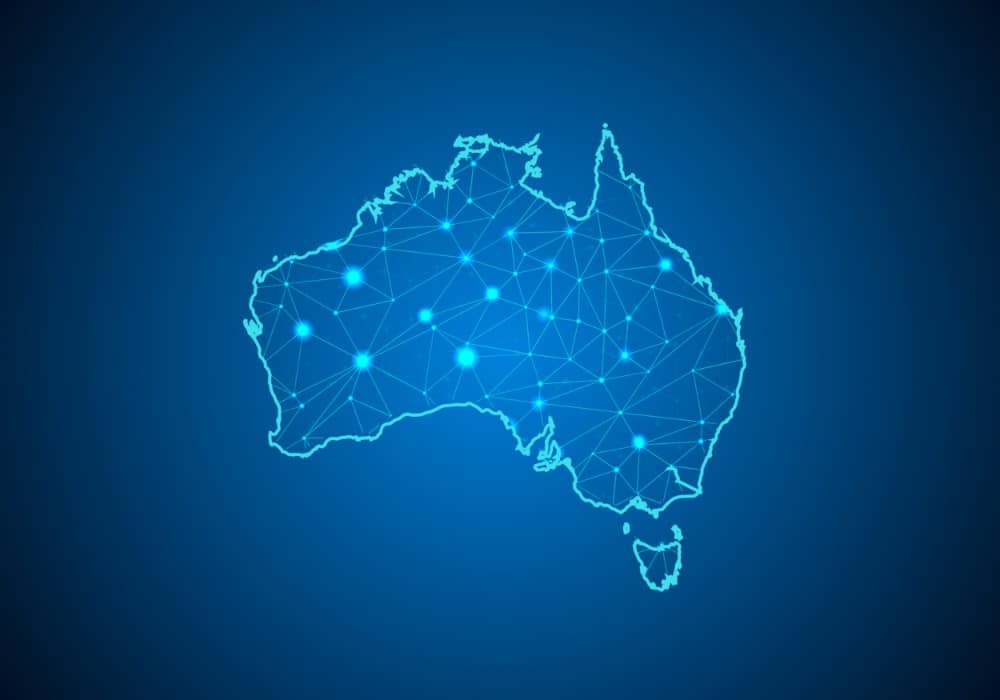 With concerns raised by the ACCC, one National Broadband Network provider will no longer advertise its services as ‘congestion-free’.

Since July 2017, Aussie Broadband claimed that it offered ‘congestion-free NBN’ and a ‘congestion-free network’. These statements were used widely in its advertising, including throughout its website, Facebook posts and advertisements, targeted emails and direct mail-out letters.

‘Congestion’ occurs in broadband networks when demand from users exceeds available capacity. This results in slower speeds for customers. Customers are most likely to experience congestion in peak times, between 7pm and 11pm, when many households are trying to use services at the same time.

“We were concerned that these statements might lead consumers to believe that Aussie Broadband’s services would not ever experience congestion, when that was not the case,” ACCC Chair, Rod Sims, said.

“Our own observations from the ACCC’s Measuring Broadband Australia program indicate that all broadband providers experience congestion from time to time, although the extent of congestion depends on how well networks are managed, and some are better than others.”

“It’s important to note that Aussie Broadband recorded the fastest NBN download speeds in our most recent speed tests, however all NBN providers should ensure that they do not use absolute statements like ‘congestion-free’ when promoting the speed and reliability of the broadband services they offer.”