North Queensland solar farms to connect to the energy network 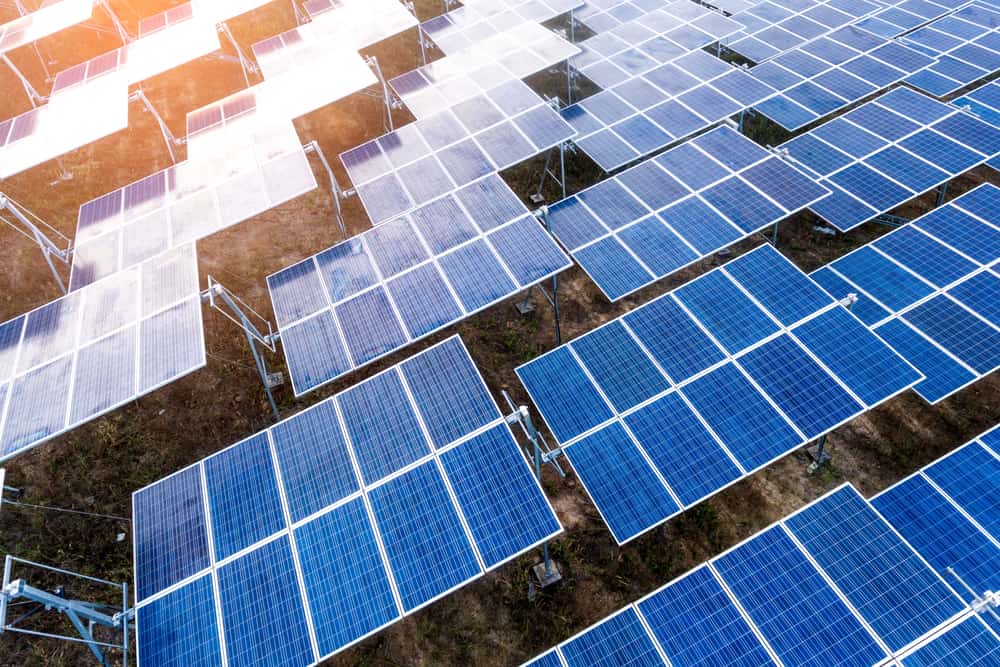 Two new North Queensland solar farms will be connected to the electricity transmission network in March 2018, following the installation of two 70-tonne transformers at the Strathmore Substation near Collinsville.

QLD Minister for Energy, Dr Anthony Lynham, said the transformers were the most significant pieces of equipment needed to complete the connection of the Whitsunday and Hamilton projects to the transmission network.

“These solar farms will generate 115 megawatts (MW) of renewable energy, enough to power the equivalent of 62,000 average Queensland homes after they join the grid in March,” Dr Lynham said.

“They are among the first of 23 large-scale renewable generation projects in the pipeline in Queensland, including 13 in North Queensland.”

The projects are being developed by Australian renewable energy company Edify Energy and its German investor WIRSOL.

Construction started at the $122 million Whitsunday and $138 million Hamilton projects in June 2017.

The Whitsunday Solar Farm is one of four projects successful in receiving support from the Queensland Government through the Solar 150 initiative.

The transformers arrived at the Port of Brisbane in mid-January 2018, were transported more than 1250 km by road, and are currently being installed.

“It took several days for the transformers to be transported on two long-load platform trailers and when fully assembled, they will each weigh close to 110-tonnes and stand six metres tall,” Ms York said.

Powerlink is scheduled to start commissioning connections for the solar farms in March 2018.

WIRSOL Managing Director, Mark Hogan, said construction at the solar farms was on schedule to meet their proposed commissioning date and they would soon be producing a significant volume of clean energy for the region.

“With our project partners Edify, we are proud to be owners of these ground-breaking projects and we look forward to exporting electricity to the Powerlink network.”