Northern Basin Review to go ahead 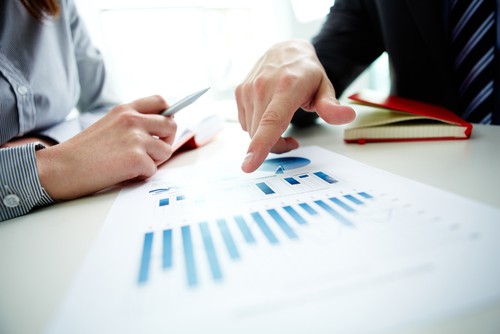 The parliamentary disallowance period for the NBR instrument formally expired, meaning the senate can no longer repeal the NBR through a simple disallowance vote.

Federal Minister for Agriculture and Water Resources, David Littleproud, said the NBR would enable 70 gigalitres of water to be retained by local communities in the Northern Basin.

“Keeping that water in local communities will protect around 200 jobs in the Northern Basin community,” Mr Littleproud said.

Minister Littleproud initially signed the NBR instrument on 2 July 2018 following agreement with the Labor Party to end the water wars.

“The Murray-Darling Basin is a critical natural resource and the Basin Plan, which ensures we pass that on to future generations, should be above politics,” Mr Littleproud said.

”The Northern Basin Review process was included in the Basin Plan with the agreement of all jurisdictions in 2012.

“Today’s milestone further confirms the delivery of a ‘toolkit’ of environmental works and measures to be rolled out over the next few years.

“This will include environmental works projects – such as fishways to promote fish movement and habitat – that will also generate new local jobs.”