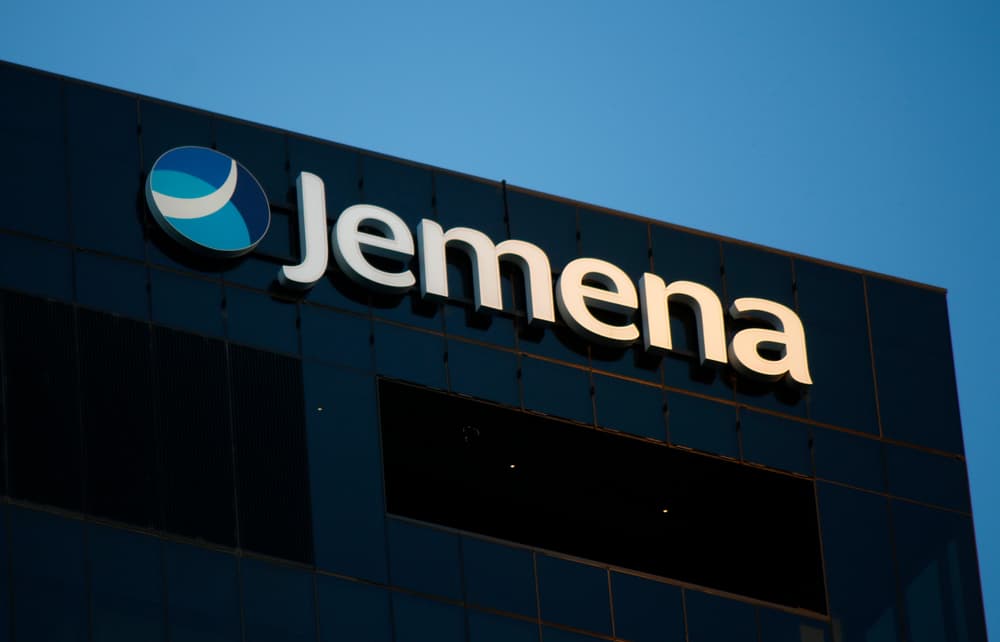 The Australian Energy Regulator’s draft decision on Jemena Gas Networks’ (JGN) 2020-2025 revenues is likely to lead to a fall in gas distribution charges in the greater Sydney, Hunter Valley, Illawarra and other regional areas.

AER Chair, Clare Savage, said that ensuring customers pay no more than necessary for safe and reliable gas services is the cornerstone of AER revenue decisions.

“JGN’s customers said that energy affordability is a key concern, and JGN responded with a revenue proposal that puts downward pressure on pipeline charges and customer bills,” Ms Savage said.

If the AER’s draft decision is implemented, it is estimated that average annual retail gas bills for residential customers will be reduced by between $34 (coastal areas) and $50 (regional areas), and $179 for small business customers, by the end of the 2020–25 period.

The key difference in dollar terms between JGN’s proposal and this draft decision is the movements in the rate of return allowed on capital.

There are still some disparities between JGN’s proposal and what the AER is willing to accept, particularly in terms of capital expenditure. JGN now has the opportunity to respond to these issues.

Ms Savage also addressed JGN’s proposal to accelerate the depreciation on new pipeline assets – recouping costs from customers more quickly – in the face of possible government action on carbon emissions and research on the potential of hydrogen as a fuel source.

“JGN has raised issues it believes may affect the economic lives of its pipeline assets, but we do not consider there is sufficient evidence to conclude that these issues will result in a significant decline in the utilisation of the network, especially as JGN continues to forecast growth in new connections,” Ms Savage said.

“In addition, while there is still much uncertainty about the viability of hydrogen gas at this stage, we consider it could have a substantial positive impact in the future.”

JGN’s share of the retail gas bill for a typical residential customer in its distribution network area is around 41 per cent in coastal areas and 33 per cent in regional areas.

JGN now has the opportunity to consider the AER’s draft decision and submit a revised proposal by 13 January 2020.

Interested stakeholders are invited to make submissions on both the AER’s draft decision and JGN’s revised proposal by 17 February 2020.