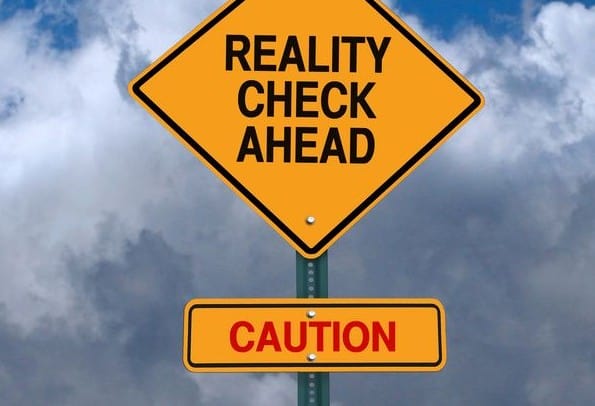 The Productivity Commission has recognised that Australia’s existing workplace relations system poses a risk for major resource projects. The oil and gas industry has welcomed the recognition.

APPEA Chief Executive, Malcolm Roberts, said the need for a more realistic form of agreement for major projects had been highlighted in the commission’s draft review of the workplace relations framework.

“The Fair Work Act, as it stands, can make it impossible to deliver major resource projects on time and on budget,” Mr Roberts said.

“Union threats to disrupt the completion of Australia’s biggest resource project as part of a campaign for more generous rosters highlight the need for urgent reform.

“Requiring enterprise bargaining agreements for major projects to be renewed during the construction phase – as is happening on the Gorgon liquefied natural gas project now – lets unions hold developments to ransom.

“The fact that agreements can only be negotiated for no more than four years mean they almost always need to be renegotiated at critical times in an LNG project’s development. This raises significant uncertainty and risk for investors who need to know what labour costs will be over the life of a project, not just the first few years.”

Mr Roberts said the Productivity Commission’s recommendation that enterprise agreements be extended to cover the life of greenfields projects was not radical and should be adopted by all political parties.

He said it was important that other measures to limit disruptions to major projects also be considered.

“There is more is at stake than just the timing of a single project or the pay and conditions of already well paid workers,” Mr Roberts said.

“Rising development costs are a growing threat to oil and gas investment in Australia. We risk losing major projects worth billions of dollars to our competitors if we fail to act.

“Generous pay and conditions today will mean little if there are no new jobs in the future.”