Rimic Civil were engaged by Dalton Consulting Engineers, under MAB Corporation to construct the Todd Road Branch Sewer, providing an outfall for a commercial development beneath the West Gate Bridge.

The project presented a number of challenges associated with construction in ground water of approximately 10m deep and the stability of structures in Coode Island Silt and Port Melbourne Sands. The site, adjacent to the eastern abutment of the West Gate Bridge, is a former landfill site, which presents the additional challenge of working with potential contaminants and debris.

Stakeholder negotiations involved the Port of Melbourne Authority, the West Gate Bridge Authority and VicRoads to facilitate construction of the $3 million project in the vicinity of Melbourne’s busiest transport hub.

The construction consisted of sinking caissons to isolate the construction area from the groundwater and potential contaminants to establish clear working space to launch the ISEKI TCZ MTBM and jack the pipes between caissons, up to 110m apart.

The sewer was then connected to the Hobsons Bay Main Sewer, after a timber tunnel was constructed to complete the final section, allowing the break in to the 100-year-old brick manhole, connecting the new sewer with the 2.6 diameter brick sewer at a depth of over 20m deep, which continues to run right across the bay. 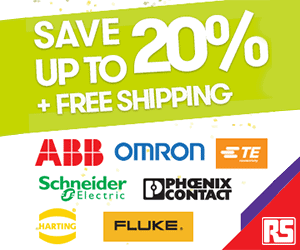