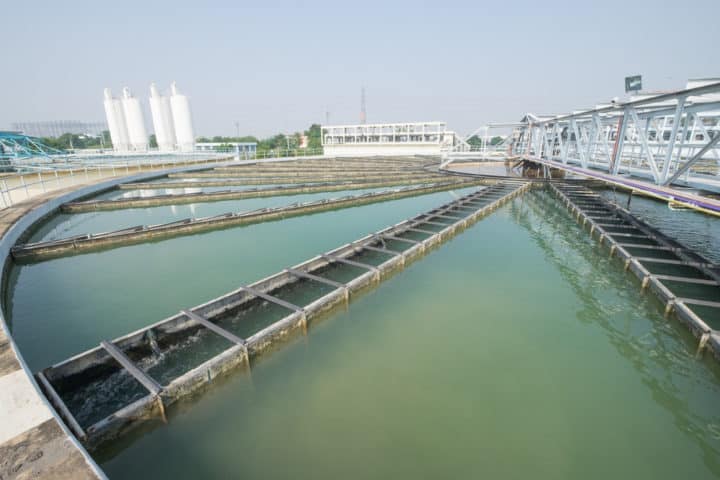 The capacity of Water Corporation’s Perth Groundwater Replenishment Scheme is set to double in a major expansion of the project that will see the recharge capacity reaching 28 billion litres of water each year.

The project is part of the Government’s Water Forever 10-year water supply plan for Perth.

Western Australia Water Minister Mia Davies said the first stage of the Water Corporation’s Groundwater Replenishment Scheme in Craigie would begin recharging up to 14 billion litres of water each year into Perth’s groundwater supplies by the end of 2016.

“We always planned to double the plant’s capacity and we have made the sensible decision to start that process now, at the halfway point of implementing our ten year Water Forever plan,” Ms Davies said.

“The corporation will invest $232 million to expand the scheme to recharge up to 28 billion litres of water a year, which includes duplication of the recycling plant at Craigie and new recharge bores.

“Funding for the expansion will come from the corporation’s existing capital works program and work will begin in March 2017.”

Groundwater replenishment is the process where secondary treated wastewater undergoes advanced treatment to produce recycled water. This water is reinjected into aquifers, boosting groundwater supplies in a drying climate.

The scheme is the first of its kind in Australia and the popular visitor centre in Craigie – which allowed more than 11,000 people to tour the original groundwater trial – will be reopened early 2017.

Construction of the first stage of the Groundwater Replenishment Scheme began in October 2014 after a successful three-year trial conducted by Water Corporation.

First stage of the scheme is currently in commission phase and Water Corporation anticipates expansion of the scheme will be completed within three years, subject to approvals.