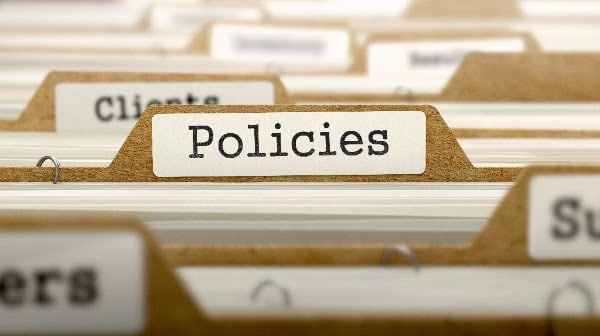 Minister for Communications, Mitch Fifield, announced the release of the Government’s Migration Assurance Policy (MAP) which aims to limit the disruption during the switch-over to the fixed-line NBN network.

In urban areas and townships across Australia, the NBN is replacing Telstra’s fixed line network which is compulsorily switched off 18 months after the nbn is activated in a rollout region.

To date, 154 regions around Australia have reached their compulsory disconnection date, representing a footprint of over 300,000 premises.

Throughout 2016 alone, the number of regions reaching their disconnection date is expected to triple.

For the customer, the transfer to the NBN will involve the installation of new equipment, increased download speed and a predictable smooth migration experience.

Mr Fifield said the MAP statement thoroughly outlines a number of assurance principles and sets out expectations concerning the roles and responsibilities of service providers to ensure the migration process is predictable and straightforward for consumers.

This new policy is the result of extensive collaboration between the Australian Government, the nbn and Telstra, and informed by feedback from stakeholder consultations, industry and public submissions on the draft framework.

The MAP emphasises the importance of consistent and accurate information and data sharing between parties to make connecting to the fibre NBN trouble-free. It establishes four critical pillars which underpin the successful switch-over from Telstra’s copper and HFC networks to the NBN fixed line network.

The four pillars that support successful migration are:

Other early migration problems that are being addressed included inappropriate equipment placement, accuracy of information from installers, and general consumer understanding about the NBN installation process.

A smooth migration process will be essential in coming years as the NBN rollout gathers momentum.

nbn’s three-year rollout plan will expand the network footprint to include more than 9million homes and businesses across Australia by the end of 2018.