Power in Mallacoota to improve with large-scale battery 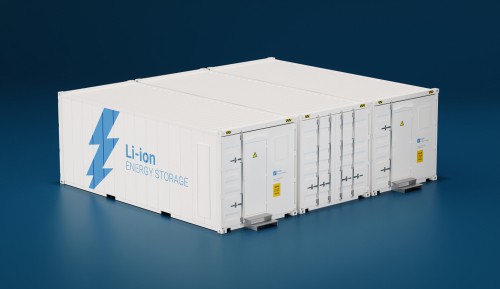 A new large-scale battery is expected to be installed near Mallacoota in Victoria by 2019, improving power reliability in the region.

The ‘Mallacoota Area Grid Storage’ (MAGS) is an innovative $2.5 million project which involves the establishment of a power storage facility – a large scale battery, generator and associated equipment – connected to the AusNet Services electricity grid in Mallacoota.

The heart of MAGS is a lithium ion battery array with a total storage capacity of 1MWh. This could power 1000 average homes for approximately two hours. The MAGS battery will be charged from the grid, and will then feed power back into the grid during local outages, to lessen the impact of these outages on the Mallacoota community.

MAGS is expected to reduce the number of local outage events by around 90 per cent. This includes both planned and unplanned outages (faults).

The facility will be located at the East Gippsland Water Treatment Plant on Genoa-Mallacoota Road, just outside the Mallacoota township.

“Mallacoota was chosen because of its location at the end of a long radial high voltage line from Bairnsdale. As such, it has been historically susceptible to power outages caused by storms, vegetation and animals, and has also suffered the impact of restoration delays as crews travel long distances to undertake repairs in the area,” AusNet Services Executive General Manager Regulated Energy Services, Alistair Parker, said.

“We anticipate that MAGS will be operational around early September 2019. We expect to transport the battery down from Melbourne in March, and we are aiming to commission the new facility well before the next summer season.”