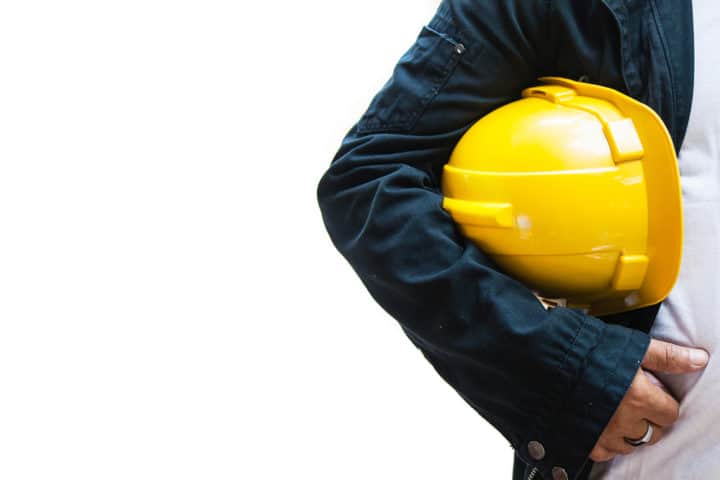 The Queensland Government has approved a $31million upgrade to CS Energy’s Callide B Power Station, which will create 350 direct jobs in the region.

“In July this year state-owned electricity generator CS Energy Limited will commence a major service of Unit 1 of the Callide B Power Station.

“This $31million overhaul will create and sustain around 350 direct jobs, this is in addition to the power station’s permanent workforce of around 205 employees.

“These works will bring great flow-on economic benefits to Central Queensland, helping to sustain many more jobs through service suppliers.

“This includes accommodation providers, caterers, transport companies and many more in the region.”

“The Palaszczuk Government is determinedly moving Queensland towards obtaining more of its power from renewable energy sources,” Mr Bailey said.

“But as we move to a cleaner and greener future, it is critical that baseload generators like Callide B Power Station are well maintained to provide security of electricity supply for Queensland.

“When operating at full capacity the Callide Power Station produces 1,510 megawatts of electricity which is enough to power approximately two million homes. Callide B alone has 2 generating units, each with a capacity of 350 megawatts.”

The overhaul works are expected to take around two months to complete and are scheduled to commence 30 July 2016.