Productivity up in electricity market 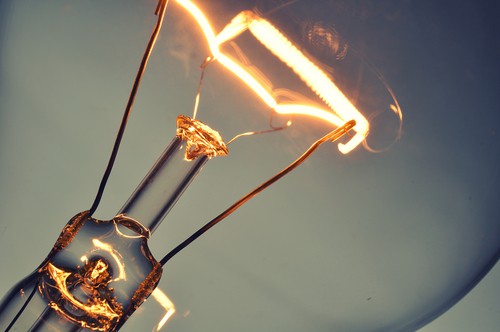 Productivity among Australian electricity distributors increased by 2.7 per cent in 2016-17, meaning that consumers are not paying more than they have to on power bills.

Reports released by the Australian Energy Regulator (AER) on Friday 30 November show that productivity among electricity distributors has increased by 2.7 per cent, while productivity in transmission businesses rose a record-setting 5.8 per cent.

Energy Networks Australia CEO, Andrew Dillon, said distribution businesses had improved performance for the second year in a row, outstripping the productivity increases of the entire Australian economy and the utilities sector.

“Even better, transmission businesses have had the single biggest productivity increase in the measure’s recorded history,” Mr Dillon said.

“These results, plus the fact that network prices have been falling in every state across the national electricity market for the past three years — up to 20 per cent in some cases — are great news for customers.”

Productivity is measured as the level of output a network business provides relative to the amount of inputs it uses.

“An increase in productivity means a business can produce the same or improved service to customers at a lower cost,” Mr Dillon said.

“The main driver of the productivity gains is networks finding ways to reduce their costs while still managing to enhance reliability for customers.”

Mr Dillon said the AER investigation into productivity showed incentive regulation was working as networks were delivering real value to customers under the current regulatory framework.

“When networks save money by improving productivity, customers get a bigger slice of the savings than the businesses do,” Mr Dillon said.

“Seventy per cent of any operating cost saving is given back to customers over time, so a more productive business means lower bills for customers.”