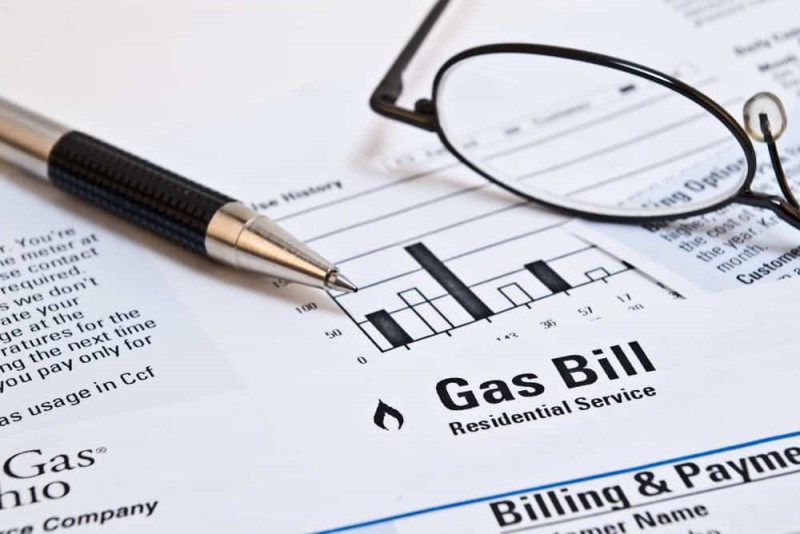 Under a new pricing proposal from energy infrastructure company, Jemena, gas distribution charges for NSW residential customers could be slashed by an average of $244 over the next five years, easing the strain of rising wholesale gas prices.

Jemena’s Executive General Manager of Gas Distribution, Jennifer Purdie, said it is now up to the Australian Energy Regulator (AER) to endorse Jemena’s pricing proposal so that the savings can be passed on to customers by their retailer from the middle of 2020.

“Our 2020 Plan is very much our customers’ plan. It’s been a consultative and inclusive process from beginning to end and the draft plan, which was made available for public consultation earlier in the year, is supported by our customers,” Dr Purdie said.

“People clearly told us they want to be able to heat their homes, cook with gas and take a hot shower without having to worry about their next bill. We know customers are hurting due to rising wholesale gas prices, so we are doing our bit to bring down bills with our five year plan.

“At the same time, we are also looking to deliver more sustainable energy across our New South Wales network, by introducing new technologies such as hydrogen gas into the New South Wales gas network in Western Sydney.”

Ms Purdie said gas distribution tariffs – the portion of a gas bill attributable to Jemena – account for around 40 per cent of an average household gas bill.

The proposal follows price reductions of, on average, $156 since 2015 for residential customers.

The AER is expected to make a draft determination on Jemena Gas Networks’ 2020 Plan in late 2019.