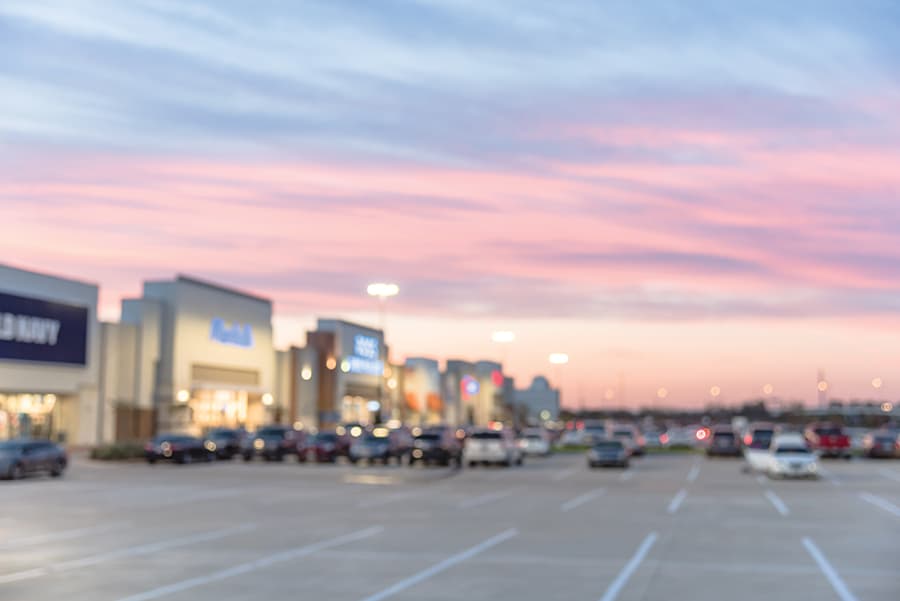 Embedded networks serve hundreds and thousands of Australians who live and work in apartment buildings, shopping centres, retirement villages, caravan parks and office buildings. These networks can provide cost benefits to those who draw energy from them by making use of innovative products and services. However, as the number of consumers using embedded networks has risen in the past few years, so too has the number of reports of negative experiences. The Australian Energy Market Commission (AEMC) has conducted a review into embedded networks and made recommendations for changes to the laws and rules designed to strike a balance between protecting consumers and facilitating owners and operators.

As Australia’s population grows, our cities, suburbs and towns are changing and adapting. Our city skylines are growing more dense as multi-storey buildings are erected, and shopping centres are constructed and expanded, often to include high-density residential developments.

Meanwhile, our suburbs are being transformed as houses are replaced by multi-dwelling developments.

In fact, according to the Australian Bureau of Statistics, the number of occupied apartments, including flats and units, has risen by 78 per cent in the past 25 years.

And this number is continuing to grow, with more than ten per cent of Australians calling an apartment home on the night of the last census.

Embedded networks are private electricity networks that enable owners to purchase energy as an “exempt seller” and then on-sell it to residents and business owners at the site.

These networks were originally designed for small networks, such as caravan parks, but in recent years have been developed to service apartment blocks and other facilities, such as retirement villages, shopping centres and office buildings.

In December 2016, the COAG Energy Council engaged the Australian Energy Market Commission (AEMC) to carry out a review of the regulatory arrangements for embedded networks.

This review was designed to determine whether the existing arrangements continue to be appropriate, identify and assess any issues, and suggest potential solutions.

The AEMC released its report in 2017 which outlined that the framework that governs exempt sellers was “no longer fit for purpose in the face of the growth in the number and scope of embedded networks”.

The review found that while embedded networks could provide some benefits to consumers, the framework did “not strike an appropriate balance between innovation, consumer protection and facilitating consumer access to retail market competition”.

In particular, it revealed that in some cases consumers could not access competitive market prices because they didn’t have a market-compliant meter; they had difficulty accessing rebates and concessions; and were not afforded protection relating to life support arrangements and outage notifications.

In addition, there were reports of customers being overcharged and not able to connect some appliances due to capacity limitations.

The review also identified that customers did not have access to ombudsmen, and that embedded networks were not bound by reliability standards and Guaranteed Service Levels.

According to Andrew Truswell, the AEMC Director leading its work on embedded networks, another outcome has been that many consumers are locked into uncompetitive arrangements.

“Customers in embedded networks are not always able to access  competitive retail offers and generally do not benefit from the same consumer protections as customers elsewhere,” Mr Truswell said.

Mr Truswell said adopting the recommendations would give people in private networks the same protections as customers who were directly connected to the grid by allowing obligations relating to consumer protections and retail market competition to apply directly to embedded networks and be more readily enforced.

“The changes would allow the arrangements for retail market competition to work seamlessly and provide all the consumer protections that would usually be associated with being supplied by an authorised retailer,” Mr Truswell said. 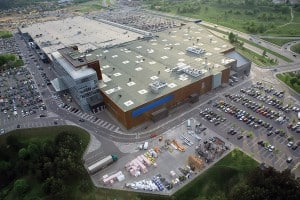 Blueprint to guide networks into the future

“Embedded networks can allow for savings to customers through bulk buying and provide other benefits, for instance through integrating on-site solar generation or battery storage,” Mr Truswell said.

“Our recommendations aim to strike a balance by allowing for innovation while providing important consumer protections to customers.”

The changes would give embedded network customers:

Implementing these reforms will require collaboration.

“The COAG Energy Council, Australian Energy Regulator and Australian Energy Market Operator, as well as state governments, regulators and ombudsman, all have a role to play in delivering these important reforms,” Mr Truswell said.

The proposed framework will be implemented after the COAG Energy Council has redrafted electricity and energy retail laws, based on the AEMC’s proposals, and the laws have been submitted to the South Australian Parliament and the South Australian Minister has made the proposed rule changes. It is anticipated this could occur by mid-2020.

Following the making of the law and rule changes, the AER and AEMO will need to update a number of guidelines, procedures and systems. State governments, regulators and ombudsmen will also need to consider and implement any required changes to jurisdictional regulations.

All new embedded networks will become subject to the new laws and rules twelve months after they are made, following the completion of these additional implementation steps.