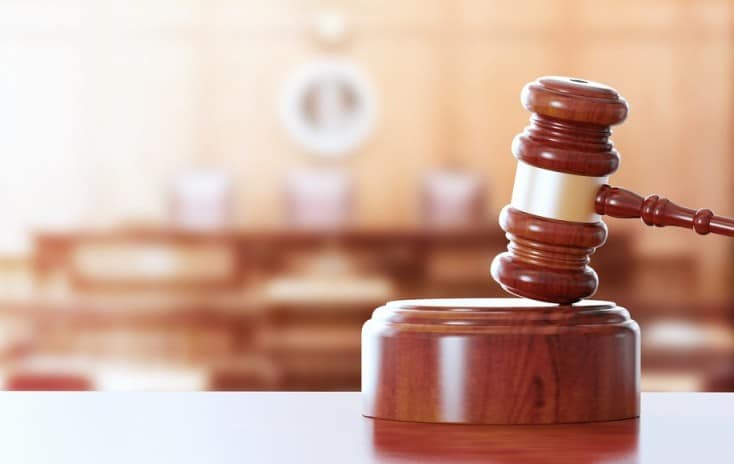 The Queensland Government is set to lodge an appeal against the Supreme Court of Queensland’s judgement to invalidate recently introduced regulations relating to solar farms.

Minister for Industrial Relations, Grace Grace, said the government would, at the same time, apply for a stay of the decision pending the outcome of the appeal so that, while the technical legal matters are resolved, the safety measures that form the regulations are maintained.

“My department and their legal advisors have reviewed the written judgement overnight and advised me that there are solid grounds for appealing the decision,” Ms Grace said.

Ms Grace said the appeal is based on legal technicalities and has nothing to do with the safety argument.

Ms Grace said the regulations were developed following advice from Crown Law and drafted by the Office of the Queensland Parliamentary Counsel, which was the general process for the introduction of all regulations.

“We introduced these regulations following advice from an expert panel, including the Electrical Safety Commissioner, to ensure Queensland has the highest possible electrical safety standards for its rapidly-growing solar electricity generation industry.

“When it comes to electrical safety there are no second chances. The safety of workers in this industry was the government’s motivation for developing these regulations and remains our motivation for appealing yesterday’s decision.”

“However, I remain concerned about the safety risks workers installing solar panels at these large-scale solar electricity generating farms face, such as electrical shock and fire. Contrary to some of the commentary I’ve seen in the media, these risks are very real and very serious, and they need to be addressed.”

WSAA has announced that the Australian water sector’s founding LGBTIQ+ network, Pride in Water, will soon become a WSAA Network.

A new global energy report said the clean energy transition is moving too slowly but urgent government action could get us back on track.

A new project from a Victorian water utility has received one of Australia’s most well-regarded design awards.

LIVE TODAY! Join a free webinar at 12.30pm AEDT to learn about the changing energy & utilities landscape, and how advances in asset management technology can improve your organisation.