QUU customers asked to keep an eye on hydrants 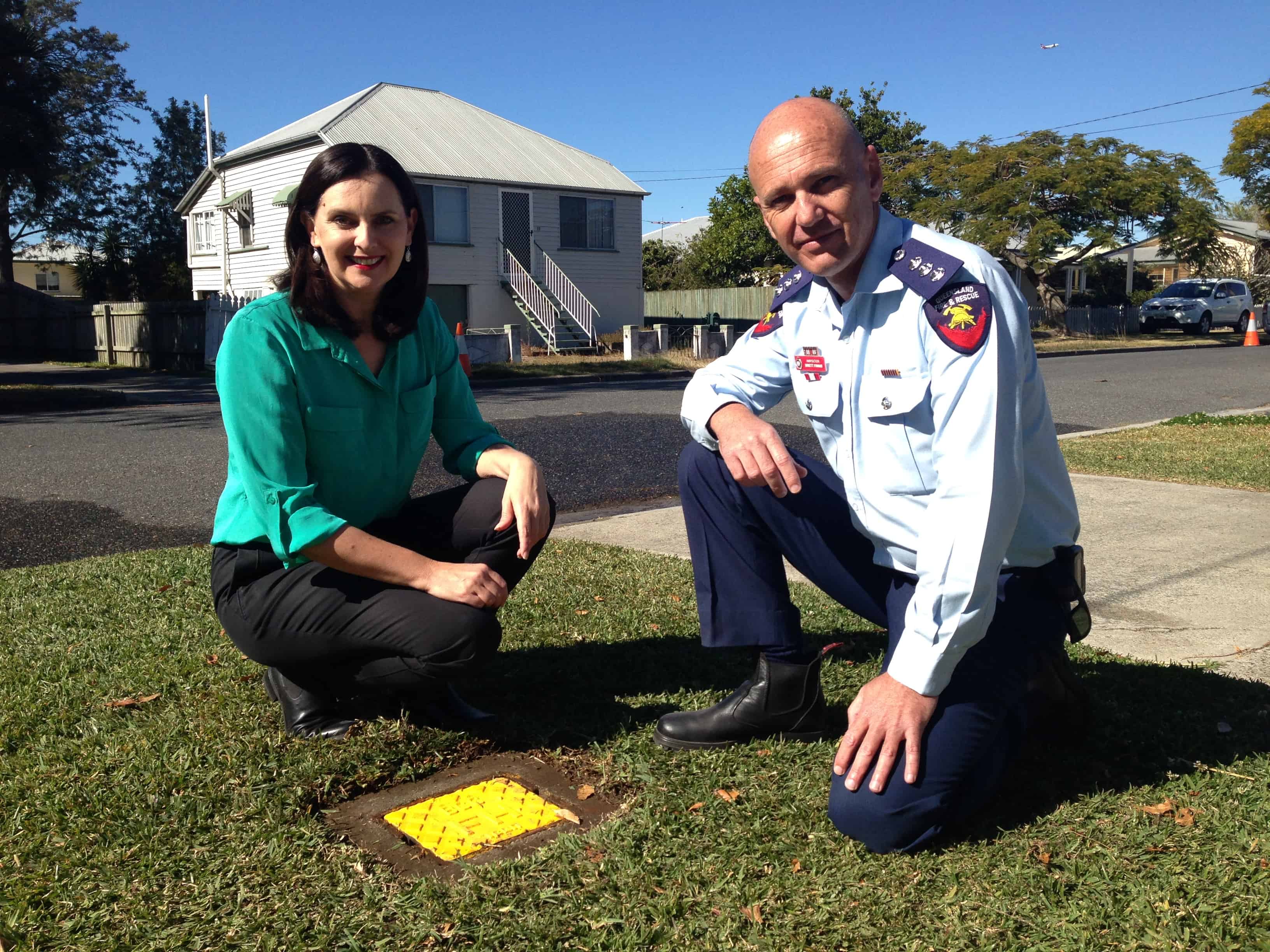 According to the Queensland Fire and Emergency Service (QFES), there are more call outs to fires in the cooler months, with crews attending 139 house fires last winter in the Brisbane region.

Queensland Urban Utilities spokesperson, Michelle Cull, said in the event of a fire it was essential the QFES had a readily accessible source of water.

“Queensland Urban Utilities owns 100,000 fire hydrants across its network, which are maintained under a rolling program that costs around $5 million every year,” she said.

Designated crews carry out regular inspections and testing of hydrants, which include:

“The public can also play an important role by reporting any issues with fire hydrants in their local area,” Ms Cull said.

“If you spot a fire hydrant that is covered in grass or missing its cat’s eye marker, let us know so we can address the issue.

“Residents can also help by not covering hydrants or doing construction work over hydrants on footpaths and driveways.”

“It is vital that fire hydrants are easily visible, quickly accessible and in good working order,” Mr Watson said.

“We’d like to encourage everyone to pitch in by keeping an eye out for any maintenance issues and reporting faults to Queensland Urban Utilities immediately.”

Any issues with fire hydrants can be reported to Queensland Urban Utilities’ 24-hour faults and emergencies number: 13 23 64.