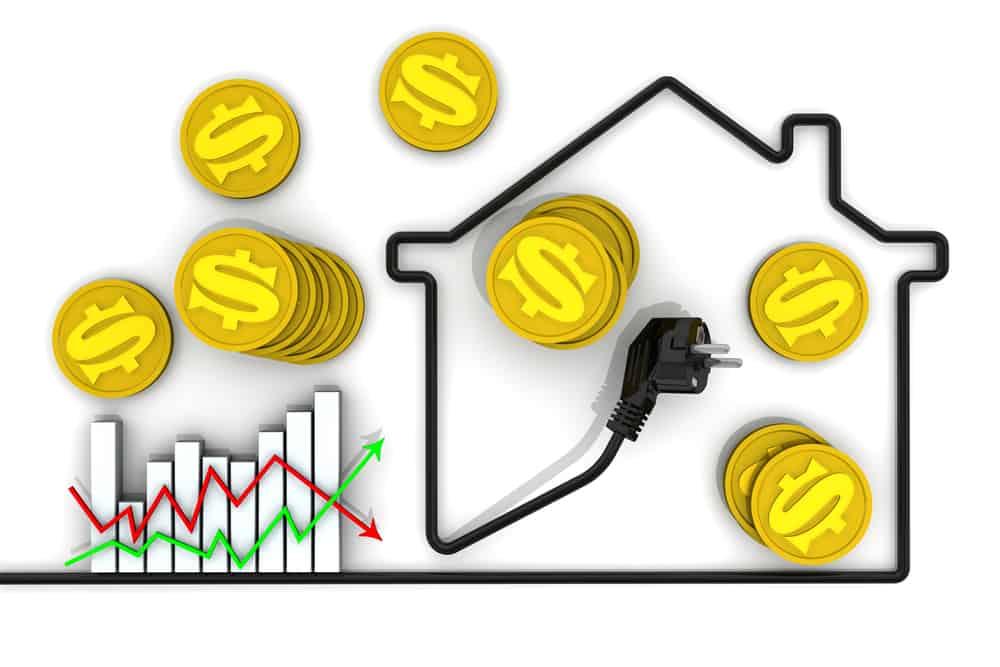 New figures released by the Australian Bureau of Statistic (ABS) have shown a 4.8 per cent drop in electricity prices in Brisbane during the last quarter.

Queensland Minister for Energy, Dr Anthony Lynham, said, “This is in stark contrast to a 1.8 per cent increase recorded nationally in the latest Consumer Price Index figures.’

“These figures very clearly show that our measures to ease the pain for electricity users are working and we have only been able to achieve this because our electricity assets, unlike other states, remain publicly-owned.

“Prices for electricity have now fallen in the last two quarters – the first quarterly falls in electricity prices in Brisbane.”

According to the ABS report, which compared eight capital cities, “The rises are partially offset by falls in electricity (-4.8 per cent) and international holiday travel and accommodation (-3.6 per cent). The fall in electricity prices is due to discounting by energy retailers.”

“Our $2 billion Affordable Energy Plan is well and truly kicking in for Queenslanders,” Dr Lynham said.

Under its Affordable Energy Plan, the government is providing:

South East Queenslanders also have been encouraged to shop around and choose the electricity retailer that offers the best deal.

Almost every SEQ electricity retailer signed up to the Affordable Energy Pledge to pass on all the savings to consumers that the government is making in its publicly-owned electricity system.

“Further proof that we are on the right path also came from the Queensland Competition Authority which flagged prices to drop in regional Queensland by up to 4.3 per cent following their draft determination. A final determination will be released on 31 May,’’ Dr Lynham said.

“If the final decision reflects the draft, regional households could expect to see a 2.3 per cent drop in their annual power bill in the next financial year, or an average of $35.

“Regional small businesses could see a drop in their power bill of 4.3 percent, or $110.”