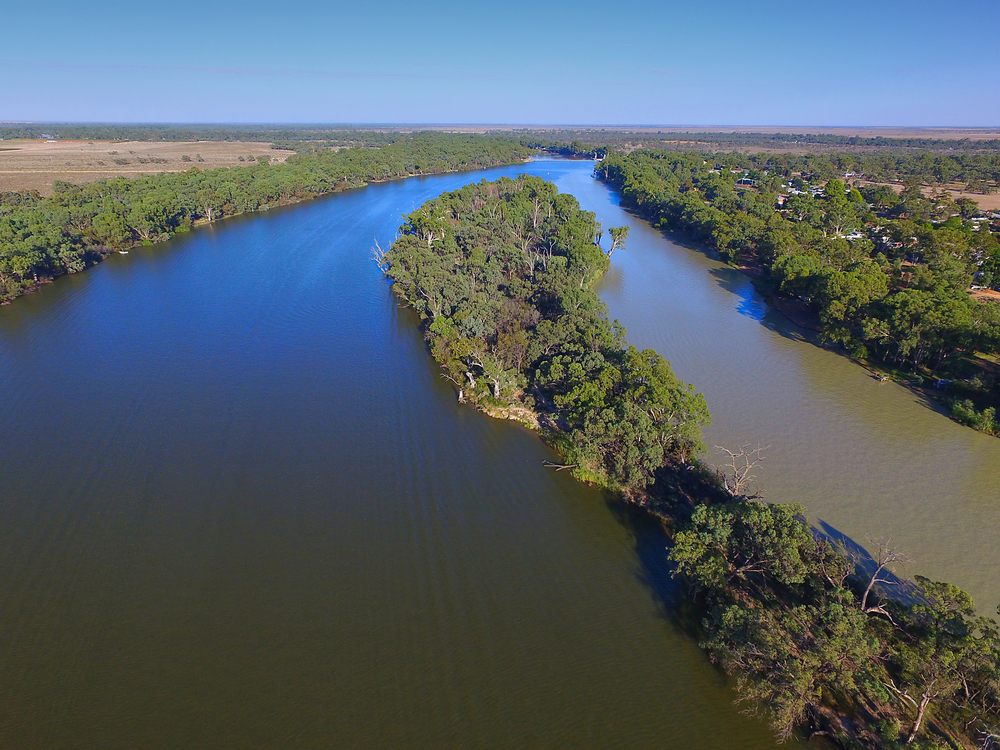 The South Australian Government will not support any changes to the $10 billion Murray-Darling Basin Plan until its integrity has been assured.

SA Minister for Water, Ian Hunter, has withdrawn his support for changes to the scheme, saying South Australia had lost confidence and patience in the Federal Government’s handling of the project after a planned Ministerial Council to address concerns of basin state water ministers’ was cancelled in late November.

Mr Hunter said South Australia will not be supporting the sustainable diversion limit adjustment package that would reduce the total volume of water sent down the Murray-Darling for the benefit of the environment.

“South Australians have lost all confidence in Mr Turnbull’s ability to deliver the Murray-Darling Basin Plan on time and in full,” Mr Hunter said.

Mr Hunter has been calling for an independent judicial inquiry since allegations of water theft and corruption were made on ABC’s Four Corners program in July 2017.

“South Australia calls on all Federal Members of Parliament to stand up for the River Murray and vote in support of a disallowance motion to block moves by the Commonwealth Government to make any amendments to the Basin Plan.”

Mr Hunter said the State Government doesn’t want the “chaos and crisis engulfing the Commonwealth Government to filter into the Basin Plan”.

“South Australians have been standing up for the River Murray for decades and expect the Commonwealth Government and the eastern states to deliver on their commitments under the Basin Plan.”