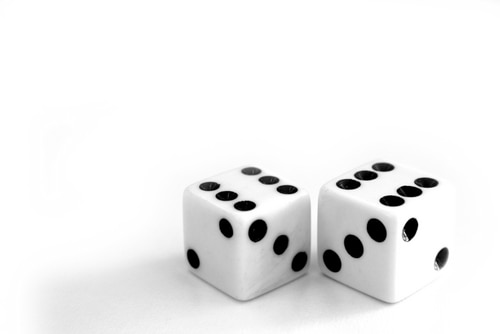 SA Water is celebrating following the win of both the Best Municipal Project and IoT Project of the Year at the 2018 Australian Internet of Things (IoT) Awards in Melbourne.

Both accolades recognise the step change in customer experience achieved by the utility after it developed and rolled out a smart water network to manage water mains across Adelaide’s CBD.

SA Water Chief Executive Roch Cheroux said SA Water was honoured to receive the awards and the stamp of approval they bring for the corporation’s pioneering network of IoT sensors and meters.

“We’re tuning into the music of the water pipes and capturing real-time data to help us identify small leaks before they become big issues,” Mr Cheroux said.

“Our smart network has now helped us pre-empt more than 15 disruptive water main incidents that would have cut supply to customers and snarled up roads for commuters.

“Kudos to our assets team who have worked tirelessly to deliver better outcomes for our city customers and developed dependable, scalable and replicable smart solutions, which we can potentially roll out to other parts of our network.”

The IoT awards were held in conjunction with the IoT Festival – an annual, four-day event which kicked off on 4 June.

The information is transmitted over long-term evolution and narrow band technologies to an analytics platform, at five to 15 minute intervals.

The 2018 IoT award wins for SA Water follow the business being named Australian Digital Utility of the Year 2018 in April.