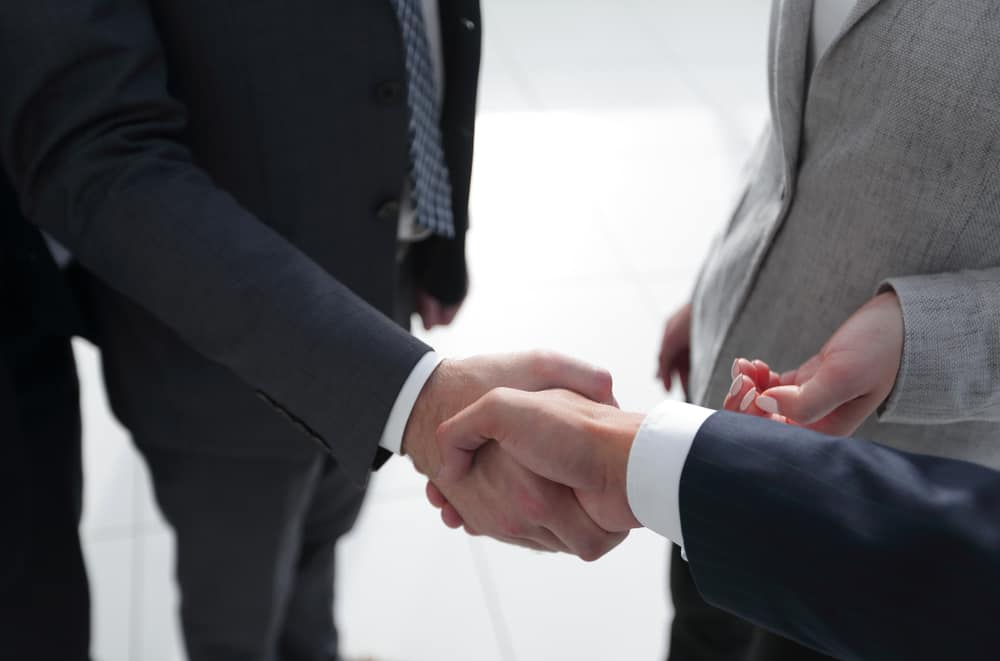 One of SA Water’s top deal makers has retired from the company after 44 years of dedicated service.

Michael Makestas career highlights include overseeing the formation of SA Water’s service contracts with United Water in the 1990s and the Allwater Alliance in 2011, as well as developing the ground-breaking biosolids project that transformed sludge from all metropolitan wastewater treatment plants into a valuable fertiliser for the state’s cereals farmers.

He first joined the business back in 1973 as a graduate engineer, but his attention to detail and calm demeanour as a negotiator saw him work on some of SA Water’s most important operational contracts during his four decades with the utility.

Mr Makestas rounded off his career as an asset planner, where he used his years of experience to carefully evaluate any risks to the operation and performance of SA Water’s critical infrastructure and equipment across the state.

His manager, SA Water’s Senior Manager of Asset Management, Peter Seltsikas, said his in-depth knowledge of the businesses and his ability to think strategically made him a highly regarded co-worker.

“Michael’s level-headed approach and extensive experience at SA Water made him a trusted colleague and a natural mentor for younger staff.

“We’re fortunate at SA Water to have employees who, like Michael, are conscientious and dedicated to delivering essential water services for customers and communities across South Australia.”

After joining SA Water as a graduate at the Bolivar Wastewater Treatment Works in the early 1970s, Michael soon became involved in one of the utility’s most significant advances in water quality for Metropolitan Adelaide.

Within his first two years, Mr Makestas worked on the concept design of the state’s first water treatment plants for Hope Valley and Anstey Hill – projects that ushered in a new era of filtration and improved water quality for Adelaide.

Mr Makestas went on to play a key role in many landmark projects during the 1970s and 1980s including wastewater disposal schemes for the Barossa Valley and Riverland wineries, new membrane technology for water treatment plants, which brought safe, clean drinking water to small, rural communities and upgrades which transformed odour management at wastewater treatment plants.

He was also integral to planning investigations, operation and asset management for most of SA Water’s water and wastewater treatment plants throughout the state.

Reflecting on his 44-years of service, Mr Makestas is planning for the future, while giving thanks for his long and rewarding career.

“Teamwork is always at the heart of every great result and it’s important to value and nurture everyone in your team to achieve a high performance.

“Being diligent, enthusiastic and meeting your deadlines will pay dividends from the start.

“Personally, I’m extremely grateful for the rewarding and enduring career I’ve had at SA Water, the varied and challenging projects and the wonderful colleagues I’ve been blessed to work with.”

Looking ahead, Mr Makestas plans to spend more time with his family, study the bible and take up voluntary work to help his local community.

His achievements and dedicated service to SA Water were celebrated at a special presentation at the company’s Head Office in Victoria Square.