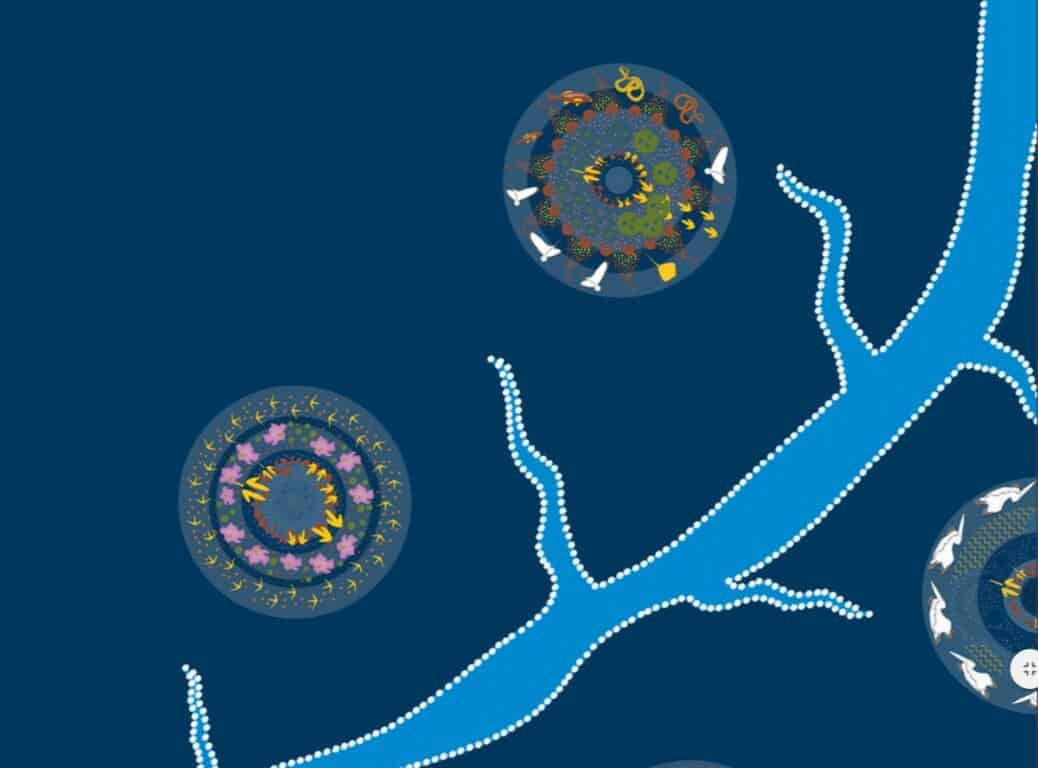 The plan lays out key actions for SA Water to undertake over 2020-23.

These initiatives include the direct employment of First Nations water professionals and businesses for various capital projects, as well as encouraging its major contractors and partners to set supplier diversity targets and procurement policies.

The RAP was developed through a comprehensive engagement process, including online and face-to-face surveys and workshops with SA Water staff, Indigenous communities and leaders, and other key stakeholders across South Australia.

These actions follow the utility’s achievement during its last RAP period, where it invested $4.4 million directly into Aboriginal-owned and -operated businesses through its supply chain commitments.

SA Water’s Reconciliation Action Plan Coordinator, Sarah Smith, said while there are specific number-based targets as part of these actions, their true objective is to build respect and relationships which will lead to improved economic and social outcomes for Aboriginal people.

“As a large employer and purchaser, we have a key role to play in promoting to our own people the importance and benefits of investing in a range of local Aboriginal and Torres Strait Islander businesses and services, but also using our influence with direct contractors and within the wider business industry,” Ms Smith said.

Through a procurement strategy with its major partners, SA Water has set them a target of 0.7 per cent spend in this space, with an increase of 0.1 per cent per year until 2023.

“We are also looking to promote Reconciliation by working with our partners to develop their own RAP, promoting the importance of cultural heritage protection and providing their teams with cultural awareness training that around 95 per cent of our people have already taken part in,” Ms Smith said.

Within SA Water’s own workforce, the organisation continues to build awareness and understanding of Reconciliation and Aboriginal culture; lead by example on anti-discrimination behaviour; and attract, develop and retain its Aboriginal and Torres Strait Islander employees.

“However, what we really want to make sure is that the work itself provides value and professional development opportunities, through targeted secondments, leadership and graduate programs,” Ms Smith said.

One of the new focuses in SA Water’s RAP for this three-year period is supporting liveability and sustainability in Indigenous communities.

This includes working with communities and schools to create greener and cooler public outdoor spaces, and installing drinking water fountains in more populated communities to provide a free, healthy and environmentally-friendly alternative to bottled water or soft drink.

The company is also building on successful elements of its previous RAP, such as partnering with more communities to create art on its infrastructure, and the expansion of a DIY plumbing course it has been running in the state’s Anangu Pitjantjatjara Yankunytjatjara (APY) Lands over 2018-19.

The course – initiated by SA Water staff and delivered with the support of the APY Trade Training Centre – provides hand-on basic plumbing skills to local students and community members, and in response to demand, the utility is now looking at rolling it out to the state’s west coast and several Aboriginal homelands.

Developing meaningful relationships with the communities and opening up conversations on water and sustainability is a key aim of the plumbing course, and is also the driver behind another one of SA Water’s RAP actions, to support the development of community-owned water education programs in the APY Lands.

“Through training and skills sharing, we really want to empower teachers and education officers to facilitate the programs in the long term and focus the learnings on the importance of water from the historic and modern perspective of the Traditional Owners,” Ms Smith said.

The 2020-2023 Stretch Reconciliation Action Plan (RAP) is SA Water’s fourth RAP and second Stretch RAP. It can be accessed here.