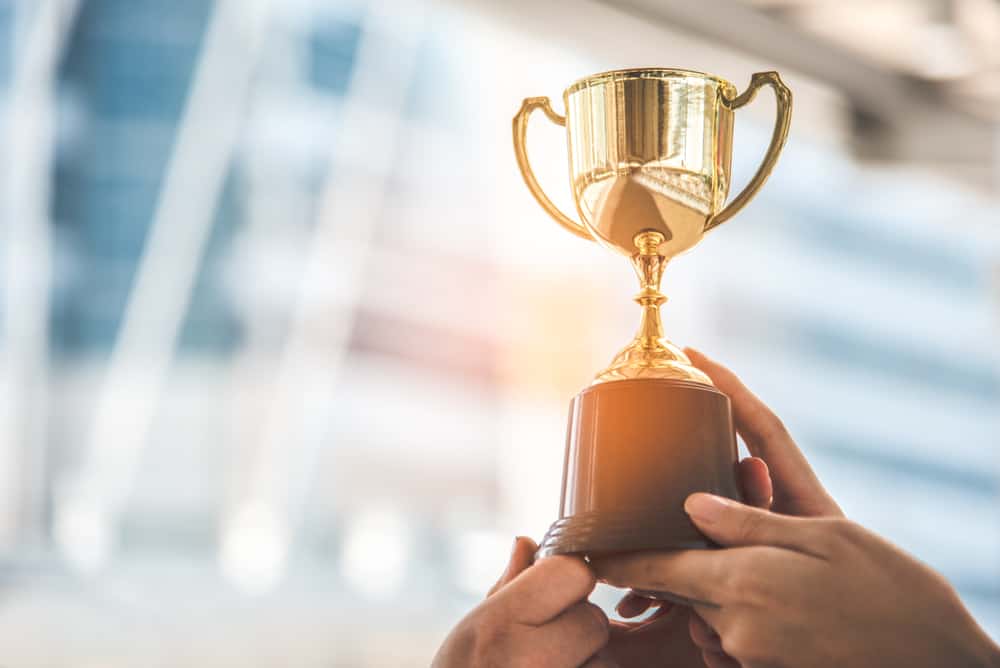 SA Water’s committed team and industry-leading focus on diversity have been recognised with top prizes at the Urban Development Institute of Australia’s (UDIA) South Australian Awards for Excellence, demonstrating the utility’s strong positive relationship with the South Australian development industry.

Seen as a voice for land development customers, Debbie’s focus is on delivering cost-effective solutions which result in benefits for both developers and SA Water.

“I wasn’t really expecting to win given the depth of great people in the development industry, but it’s certainly something I’m proud to have achieved,” Ms Snoswell said.

“I’m very appreciative of being recognised with something like this, and equally excited and proud that the hard work and commitment from our team is also recognised by this award.”

SA Water was further acknowledged with the Diversity in Development Award for its extensive focus towards reconciliation and gender diversity in the water industry and will now compete at the UDIA’s national awards in Sydney in 2020.

“With 50 per cent of our board and general managers being women, we’re leading from the top in championing gender diversity in the industry and will continue to do so,” Ms Rowlands said.

“Our focus on gender parity saw us achieve a zero per cent gender pay gap in 2017, which is an incredible achievement considering Australia’s gender pay gap at that time was sitting at 15.3 per cent.

“These awards are a feather in the cap for SA Water’s ambitious goals of improving gender diversity and reconciliation, and a testament to our people working every day to benefit the lives of our customers and the South Australian community.”

The Urban Development Institute of Australia’s National Awards for Excellence will be held on 19 March 2020 in Sydney.