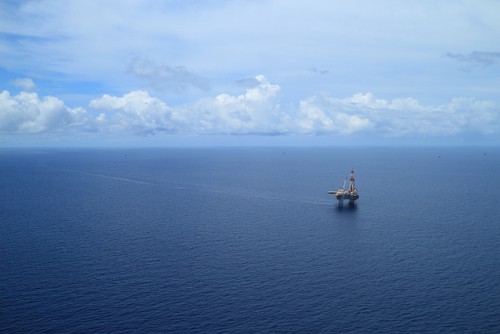 Offshore surveys are underway to investigate the possibility of a seawater desalination plant in Perth, which is being considered as potential future water source for the Western Australian capital.

The surveys are being undertaken in Alkimos, with a possible second desalination plant for Kwinana also being investigated, as well as other climate-independent sources.

The seismic testing, which is non-invasive, involves collecting data from the seabed and subsurface geology through releasing pulses or sound waves.

Once complete, it will be followed by five weeks of core-sampling which will involve drilling small holes into the seabed and extracting samples for analysis. During this second stage, the exclusion zone will be smaller, extending 25m around the barge and clearly marked by four flashing yellow buoys.

Surveys are planned to be complete in November 2018.

The work will provide information about the seafloor and geology beneath the seabed, which will inform safety, environmental and construction considerations for offshore components of the possible new desalination plant.

The testing will be in waters directly off Alkimos between Alkimos Reef and Eglinton Rocks and extending out from the coast about 5.5km. A notice to mariners will be issued with full details for vessel owners and operators. The public will retain access at all times to Alkimos Beach for fishing and swimming and it will be safe to dive at the nearby Alkimos and Eglinton wrecks during the work.

The Perth metropolitan area already has two operating desalination plants – at Kwinana and Binningup – which together supply 48 per cent of Perth’s fresh water needs. Desalination is a climate independent water source that doesn’t depend on rain.

An Alkimos desalination plant would be located next to existing wastewater treatment infrastructure, within the Alkimos Water Precinct. No decision has been taken at this time to proceed with construction or when a new water source may be needed for Perth.