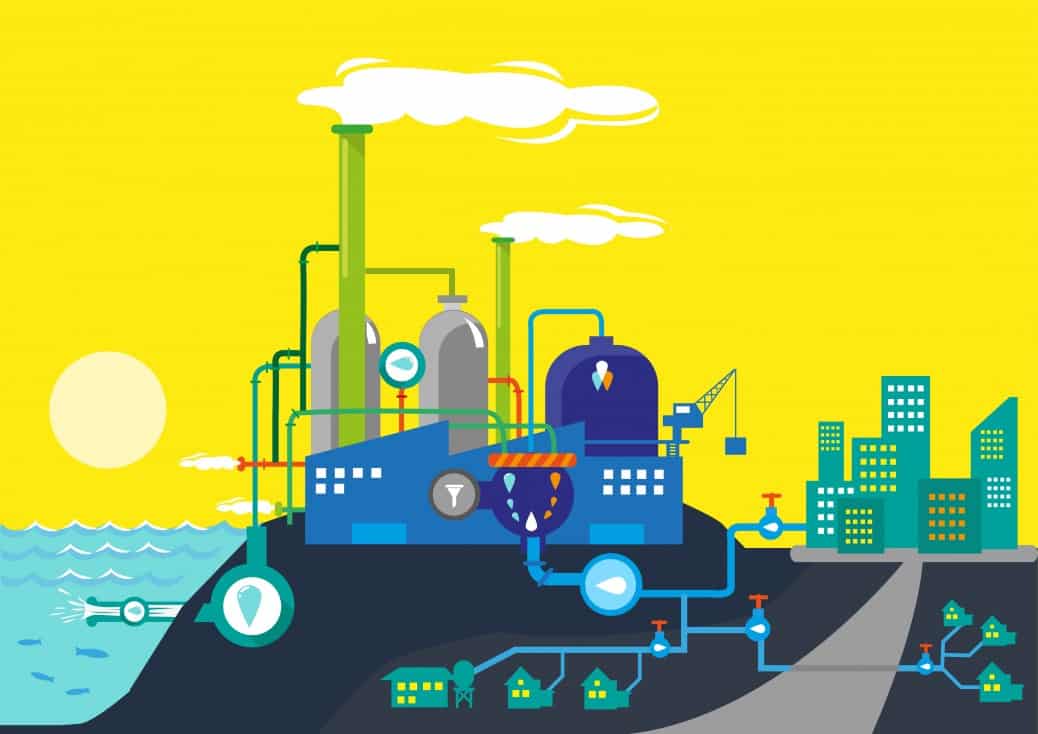 SA Water’s General Manager of Communications and Engagement, Anna Jackson, said a new seawater desalination plant was identified as the preferred option to supplement future supply in a long-term plan developed with the local community and Natural Resources Management Board in 2008.

“Community engagement was integral to the development of the long-term plan, with more than 20 community information sessions and forums held, and the help of a reference group that included eleven Eyre Peninsula councils and a number of other agencies, so we’re confident it was well-informed and robust,” Ms Jackson said.

“We’re keen to continue this approach as we investigate the proposed seawater desalination plant, to ensure community and customer interests are considered during its planning and design.”

Water produced from the proposed desalination plant would supplement groundwater from the Uley South Basin, and help improve water aesthetic issues like hardness, which is a natural characteristic of the region’s groundwater.

Potential desalination plant sites were assessed in 2009, looking at a range of criteria including the marine and terrestrial environment, geotechnical, cultural and infrastructure considerations, with the location validated again this year.

“A site at Sleaford Bay was identified as the preferred location for a stand-alone desalination plant, based on a number of factors like its proximity to the water supply network, strong ocean currents and accessibility,” Ms Jackson said.