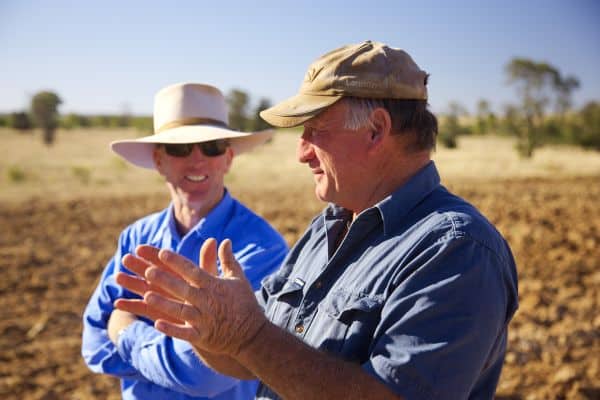 The Australian Senate’s Environment and Communications Committee has rejected the Greens’ bill to ban hydraulic fracturing and Commonwealth intervention into State regulation of land access.

APPEA CEO, Malcolm Roberts, has welcomed the decision stating that, “The gas industry understands that access to private land is a sensitive issue. The industry operates under rigorous State regulation which requires agreements to be made with landowners before explorers can enter private land.  Land owners are entitled to compensation. Exploration is prohibited within set distances of buildings and other improvements.”

“The gas industry has more than 5000 access agreements with landowners in Queensland alone.  With its relatively small footprint, gas can readily co-exist with other land uses.

“The Committee rightly found that the bill would be “unworkable.”

“The Committee also found that the bill would reduce the return to the community from the development of resources owned by the community,” said Mr Roberts.

The Senate’s Environment and Communications Committee has warned that:

“By providing an absolute right for landholders to veto land access, the bill could introduce what is essentially akin to a private ownership scheme for certain resources. Large amounts of compensation that private landholders may secure as a result of this would reduce the wider public benefit that arises from state ownership of the resources.”

According to Mr Roberts, “there is no justification for the Commonwealth to override the power of State and Territory governments to regulate access to resources belonging to the States.”

“People rightly expect that governments adopt a sensible and science based approach to resource development and that this should deliver benefits to all Australians through significant royalty streams, jobs and investment.

“Such an approach is a key reason why, by decade’s end, the oil and gas industry’s contribution to national GDP is expected to be more than $55 billion per year, while taxes and royalties paid to governments are expected to exceed $13 billion per year.

“The current phase of investment in the gas industry has seen the reinvigoration of many rural towns and communities across Australia, with the building and funding of vital infrastructure.”